NDTV's poll of polls says the opposition coalition will win 124 of Bihar's 243 seats and the NDA, 103 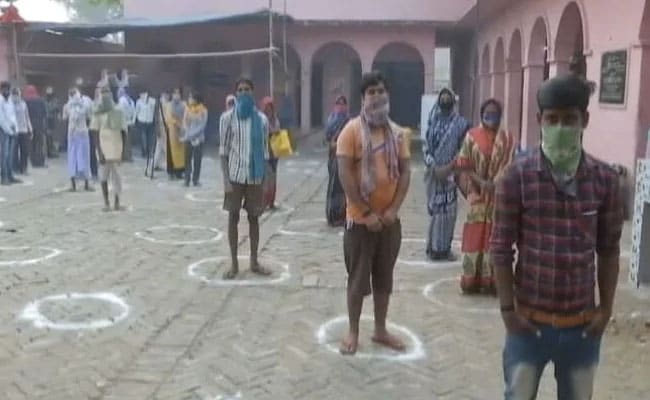 55.22 per cent people voted in the third phase of the assembly election in Bihar.

New Delhi: The threat of coronavirus could not affect polling in the third and final phase of Bihar state elections, with 55.22 per cent people turning up to vote -- a shade lower than the 56.66 per cent in 2015. Two of three exit polls so far have predicted an advantage for the alliance of Tejashwi Yadav's Rashtriya Janata Dal, the Congress and the Left parties. The election will be crucial for Chief Minister Nitish Kumar, who is seeking a fourth straight term. Mr Kumar -- who is facing challenge from Tejashwi Yadav and ally-turned rival Chirag Paswan -- in a last minute announcement yesterday, said this would be his "last election". Tejashwi Yadav's rallies have seen massive crowds, his promise of 10 lakh jobs being a huge draw.