Duronto Express derailment is the third major accident in the last two weeks. 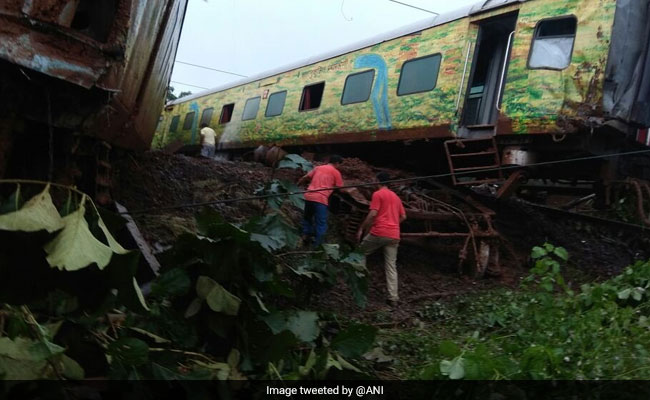 Thane, Maharashtra: Nine coaches and the engine of Nagpur-Mumbai Duronto Express derailed near Asangaon in Maharashtra's Thane district around 6:40 am today. No casualties or injuries were reported, officials said.

Central Railway tweeted that no injuries were reported and the passengers were being taken to safety.

Visuals showed passengers making their way out of the coaches themselves. Electric supply was shut off to prevent any loss of lives. 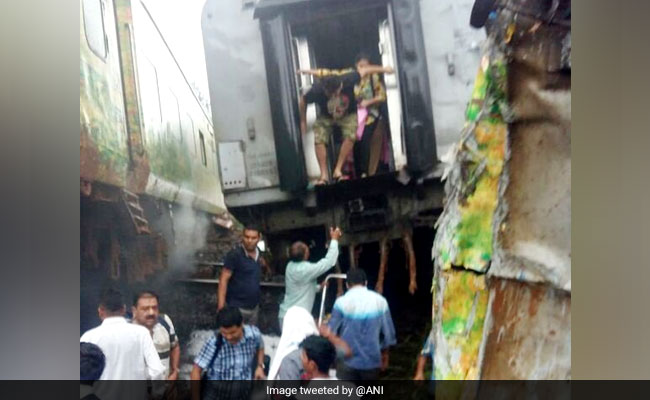 Officials said the suburban local train services of the Central Railway in Mumbai and Thane were affected due to the derailment, hitting morning peak hours and commuter traffic.

The exact cause of the derailment is not yet clear.  However,  sources say that a portion of the tracks were breached due to landslide after heavy rains in the Kasara Ghats section in the last three days.

This is the third major incident of derailment in the past two weeks and the second affecting the Mumbai suburban sector in three days.

Promoted
Listen to the latest songs, only on JioSaavn.com
On August 23, Kaifiyat Express derailed in Auraiya district of Uttar Pradesh injuring over 100 people.

At least 23 people were killed and over 72 injured after 14 coaches of the Utkal Express ran off the tracks in Uttar Pradesh on August 20.