Chief Minister Nitish Kumar yesterday said that it seems that there is a lack of information and awareness among the people as how to tackle Acute Encephalitis Syndrome and Hypoglycemia. 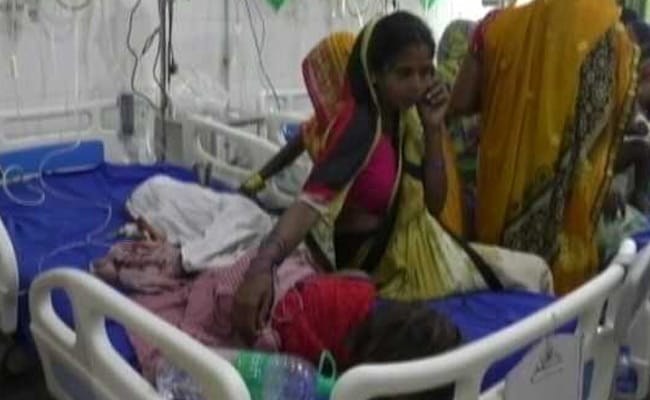 Acute Encephalitis Syndrome (AES), a viral infection, is a bunch of diseases that include hypoglycemia.

Forty-seven children have died in Bihar's Muzaffarpur in the last four days and the state health department has cited Hypoclycemia, a condition caused by very low level of blood sugar, as the main reason for the deaths.

A total of 179 cases of Acute Encephalitis Syndrome have been reported from Sri Krishna Medical College Hospital and Kejriwal Children Hospital in Muzaffarpur from January to June 13, it said.

Acute Encephalitis  Syndrome (AES), a viral infection, is a bunch of diseases that include hypoglycemia, dyselectrolytemia, varicella (chicken pox), Japanese Encephalitis +ve and AES unknown. AES outbreaks are routine in areas in and around Muzaffarpur during summer, and mostly affects children below 15 years of age.

Chief Minister Nitish Kumar yesterday said that it seems that there is a lack of information and awareness among the people on how to tackle the disease.

"Maximum deaths have occurred this year due to Hypoglycemia resulting from high heat, humidity and no rains," the state health department said.

It advised parents to not let their children play in open sun, or allow them to go to bed empty stomach. Give them a glass of lime water with sugar or ORS also at bed time to avoid Hypoglycemia, it said.