The children, aged between one year and 18 months, started throwing up, had high fever and loose motion within a few hours of getting the vaccine shots 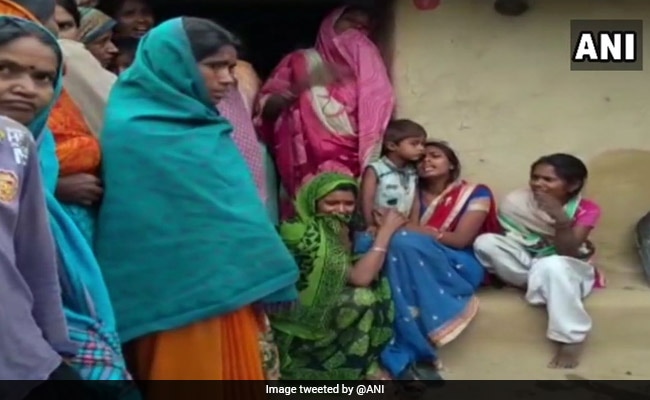 Chief Minister Raghubar Das has announced a compensation of Rs1 lakh each for families of the victims.

Palamu, Jharkhand: At least three infants died while six others fell sick after they were vaccinated at a government-run health centre in  Jharkhand. The parents had brought their children to an Anganwadi Centre in Loenga village for vaccination against Japanese encephalitis, measles and DPT. But hours after they were administered the dose the village's Auxiliary Nurse Midwife (ANM), their health deteriorated.

Chief Minister Raghubar Das has announced a compensation of Rs1 lakh each for families of the victims. "I have instructed the health secretary to investigate. Strict action will be taken against the guilty. We deeply sympathise with families," Mr Das told news agency ANI.

On Sunday, the children, aged between one year and 18 months, started throwing up, had high fever and loose motion. They were rushed to a Sadar Hospital in Palamu district, about 190 km from state capital Ranchi, where three of them died.

Angry villagers blocked the road to protest the deaths and the medical staff was held hostage by them. The district administration officials tried to pacify the parents and rescued the nurses.

Promoted
Listen to the latest songs, only on JioSaavn.com
Legislator Radhakrishna, who visited the bereaved families, assured if wrongdoings are found, action will be taken.

"We have started our investigations. We are certain of nailing the guilty soon," health officer Dr Anil Kumar Srivastava said.