Among the terrorists convicted today convicted was Haider Ali, considered the mastermind of blasts at Bodh Gaya in 2013. 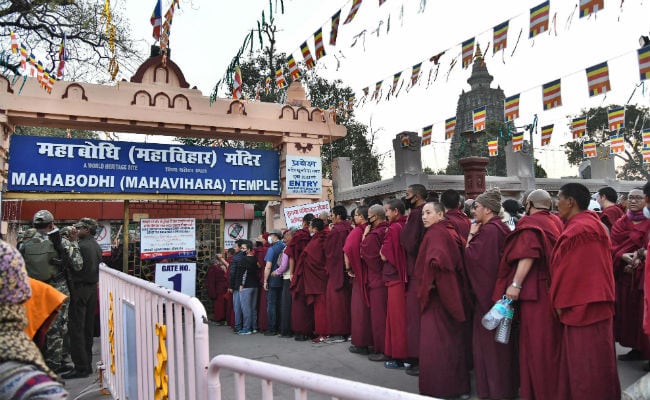 All five accused in the 2013 Bodh Gaya bombings were found guilty by a special court in Patna on Friday. All the five accuse are members of the terror group Indian Mujahideen.

On July 7, 2013, a series of 10 bombs exploded in and around the Maha Bodhi temple, situated at the spot where Buddha is said to have attained enlightenment, injuring five people, including two monks.

Among the terrorists convicted today convicted was Haider Ali, considered the mastermind of blasts.

All the convicts will be sentenced at the next hearing on Thursday.