Mohammed Farooq Shaikh was arrested after he arrived on a flight from Riyadh in Saudi Arabia, Assistant Commissioner of Police Bhagrithsinh Gohil said 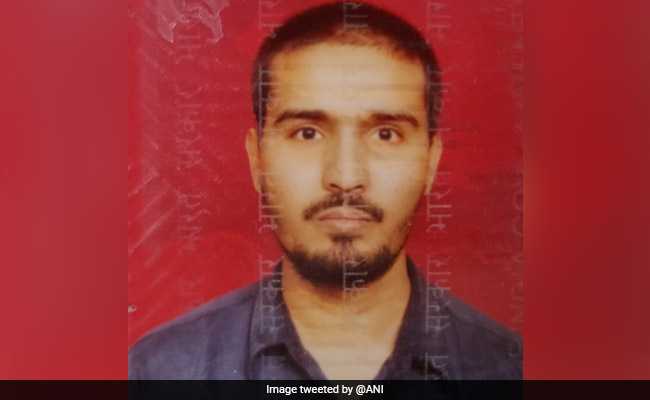 Mohammed Farooq Shaikh, an accused in the 2002 Akshardham temple attack in Gujarat's Gandhinagar, that killed 30 and injured over 80, has been arrested in Ahmedabad, the police said on Monday.

He was taken into custody after he arrived on a flight from Riyadh in Saudi Arabia, Assistant Commissioner of Police Bhagrithsinh Gohil said.

"Shaikh lived in Juhapura (in Gujarat) before he fled to Riyadh in 2002 after the temple attack," the police official said, adding he had arranged funds for the attack.

Two terrorists, linked to the Pakistan-based Lashkar-e-Taiba, had attacked the temple in Gandhinagar on September 24, 2002. 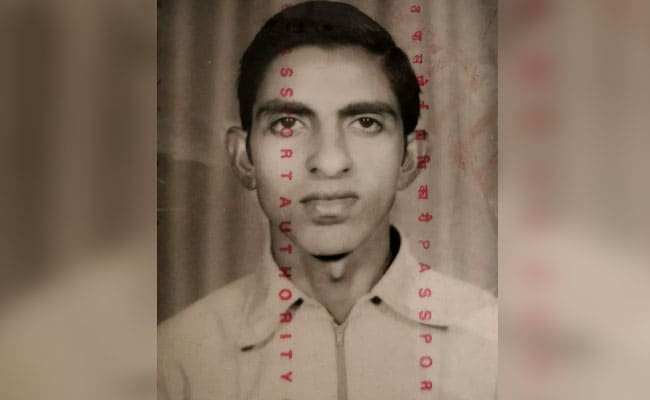 The attackers were killed by National Security Guard (NSG) commandos after a two-day siege.

The main suspect in the attack Abdul Rashid Ajmeri was arrested last year at the Ahmedabad airport after arriving from Riyadh. He had allegedly planned the terror attack and helped Lashkar-e-Taiba in carrying it out.

The Supreme Court, in May 2014, had acquitted all six convicts arrested earlier, including three facing death sentence, in the case.