2 Of 3 Indians Stunted Due To Malnutrition, Earn 13 Per Cent Less: Report

Only Bangladesh (73 per cent), Nepal (69 per cent) and Afghanistan (67 per cent) have a larger portion of their workforce which is stunted. 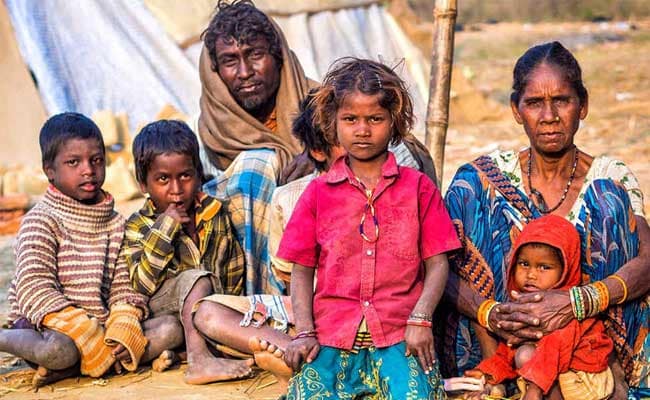 India is also among the countries that can create the biggest gains from a strong nutrition program.

India has the fourth highest number of stunted people in the workforce in the world, according to a new study by the World Bank. 66 per cent Indians in the workforce are stunted because of childhood malnutrition, which leads to a 13 per cent loss in income per capita, the report finds.

The World Bank report, released this month, found that stunting causes 7 per cent losses in earnings per capita around the world. Only Bangladesh (73 per cent), Nepal (69 per cent) and Afghanistan (67 per cent) have a larger portion of their workforce which is stunted. The study calculated these numbers by analyzing the impact stunting has on schooling, cognitive ability and height, and the influence of these factors on an individual's income.

India is also among the countries that can create the biggest gains from a strong nutrition program. The study calculated that on average, the benefit cost ratio for a 10 point nutrition intervention program implemented over 10 years is 15:1. In India, however, that number is much higher, at 81:1. This means that the return on an investment into better nutrition is among the highest in India, because of the low cost of such nutrition programs and India's high GDP.

In 2014, 171 million children under the age of 5 years were stunted. 90 percent of stunted children live in 34 countries. Improving nutrition flow and reducing exposure to disease can reduce stunting, leading to better education, improved cognitive and emotional ability, and better height. This can lead not only to improvements in earning in the long run, but also to a reduction in healthcare costs as those who are stunted are more susceptible to non-communicable diseases.