16 Indians tested positive for the virus and are being treated in hospitals in Tokyo. 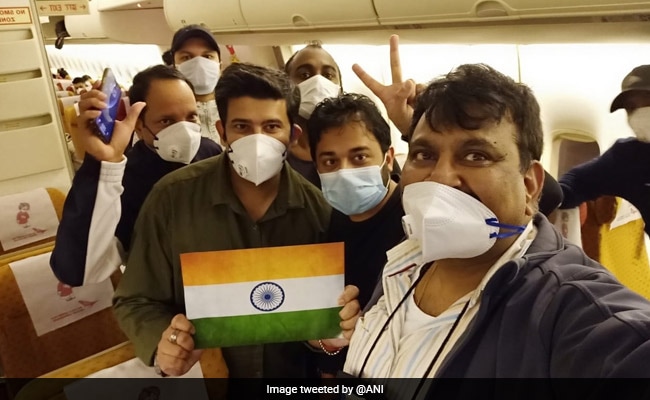 Indian crew and passengers boarded an Air India flight to come to Delhi.

Of 138 Indians on board the luxury cruise ship Diamond Princess in quarantine for the coronavirus at the Yokohoma port in Japan, 119 are today finally on their way home, evacuated by the Indian government after 22 days of being stuck inside the biggest cluster of corona virus cases outside China that earned the ship the label of a 'floating Wuhan'.

16 Indians tested positive for the virus and are being treated in hospitals in Tokyo.

Three Indians have opted to stay back in Japan for reasons still not clear.

"Stay strong, stay positive. Your girl is coming home," that's the message 24 year old Mumbaikar Sonali Thakkar had sent over NDTV to her parents in her first interview on the channel on 13 February. That's what she recalled as she sat on a bus and took a selfie with the Diamond Princess glittering in the background. 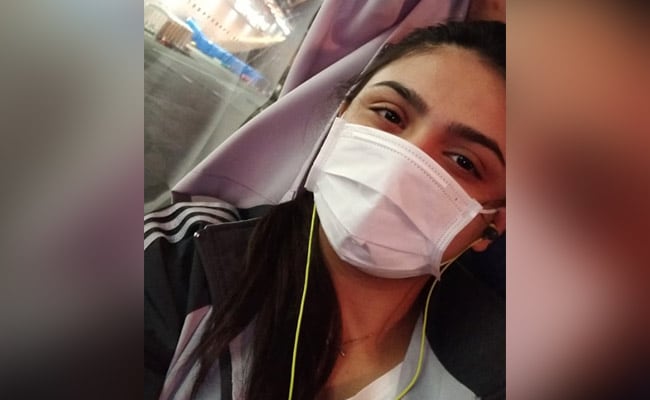 Sonali Thakkar  had appealed for help, fresh air and a response from Government of India.

"Its an amazing feeling to be off the ship, finally," she said, "I am speechless."

Around 4 pm IST, Sonali and the 119 Indians had got off the 17 storey luxury ship and boarded buses to go to Haneda Airport in 23 km away. The government of India has sent across a chartered flight to fly them back to Delhi.

Once they land, the 119 passengers will be put into quarantine for 2 weeks again. But none of the Indians who spoke to NDTV as they waited for the bus to leave for the airport are complaining.

"If one has to die, I would rather I did so on Indian soil," Binay Sarkar, a chef from West Bengal, had told NDTV in his multiple conversations on and off the record over the last two weeks. Binay Sarkar was among the first members of the Indian crew who raised an alarm about the galloping number of people on board the ship who were being found coronavirus positive. 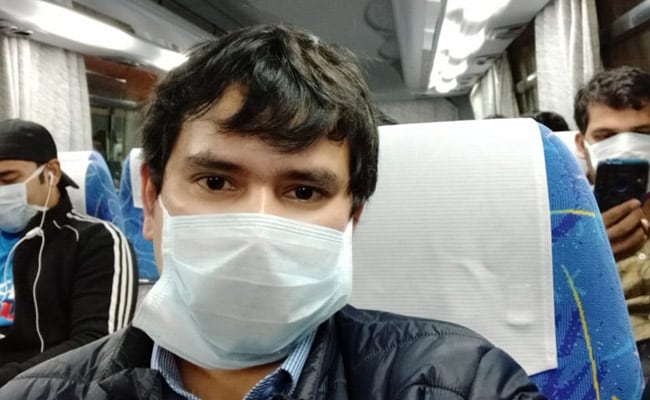 Binay Sarkar is a chef from West Bengal.

Sonali Thakkar who had appealed for help, for fresh air and a government of India response in her interviews to NDTV was overwhelmed and beyond speech. Over the last 2 weeks, NDTV's Monideepa Banerjie had been in regular contact with her, cheering her on as she swung between a measured, calm response to the situation, anger at the delay in their evacuation and, sometimes, hopelessness. Today, the end of a nightmare.

Overseeing the operation, Indian Ambassador Sanjay Kumar Verma. He confirmed that last minute medical checks were on to ensure that no one with any symptoms of the virus was deboarded.

"119 Indians on board the ship chose the option to return to India and go into quarantine. For reasons we are still studying, three have opted not to go back to India," he said.

All 16 Indians who tested positive are in hospital, stable and improving.

Of 1045 crew on board the ship, 132 were crew and the other six software engineers who were working on a project on board the Diamond Princess.

The Indian embassy has sent all those being repatriated a long list of dos and don'ts and warned them there will be no toilet stops on way to the airport as per Japan's health protocols and there would be no food on the flight back home that will take at least 10 hours. They would also only be allowed to bring hand luggage into quarantine. Their checked in baggage would be quarantined separately.

Where they will be quarantined has not been shared by the authorities. But it is likely to be the ITBP run facility at Manesar where 400 plus evacuees from Wuhan were kept earlier.