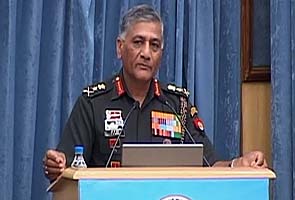 New Delhi: The battle over the Army chief's age is now in the Supreme Court. General VK Singh has become the first serving Army chief to take the government to court. Here are 10 things you should know about the dispute.