World Leprosy Day 2019: What Is Leprosy? Know The Symptoms, Causes And Who Is At Risk

World Leprosy Day 2019: The day aims to spread awareness about leprosy, the impact of discrimination and social stigma attached to the disease. 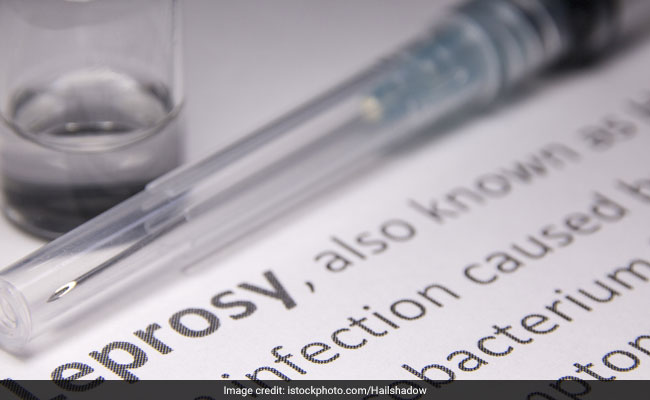 World Leprosy Day 2019: The disease is caused by the bacteria called Mycobacterium leprae

World Leprosy Day is celebrated on the 30th of January every year. This significant day coincides with the death anniversary of Mahatma Gandhi, who passed away on that day in the year 1948. Mahatma Gandhi worked effortlessly to help those who were affected with the disease. World Leprosy Day aims to spread awareness about the disease, the impact of discrimination and social stigma attached to it and how these negative effects hamper the efforts to stop the spread of the disease. It is important to highlight that leprosy can be cured with certain medications if diagnosed in early stages. This year the theme of World Leprosy Day 2019 is ending discrimination, stigma and prejudice attached to the disease.

Leprosy is also called the Hansen disease. The disease is caused by the bacteria called Mycobacterium leprae and is contagious. This chronic disease can be passed on from one person to another or even by breathing airborne droplets from the affected individuals. Even cough and sneezes, or coming into contact with the affected individual nasal fluids could lead to leprosy. The infection can be contracted at any age.

The disease affects not only the skin, but also the peripheral nerves, mucosa of the upper respiratory tract and the eyes. If left untreated, leprosy can lead to muscle weakness, significant disability, disfigurement, permanent nerve damage in the arms and legs and even loss of sensation in the body. The disease affects not only the skin, but also the peripheral nerves, mucosa of the upper respiratory tract and the eyes.
Photo Credit: iStock

The largest risk factor for leprosy is contact with another person who is infected with Mycobacterium leprae. Even malnutrition plays a part in developing leprosy. Individuals who live with poor conditions such as inadequate bedding and contaminated water are also at a higher risk of the disease.

Some common symptoms of leprosy:

Also read: Will I be able to get rid of the leprosy marks?

How is leprosy treated?

WHO developed a multidrug therapy in 1995 to cure all types of leprosy. The drug is available free of cost all over the world. There are some other antibiotics as well that treat leprosy by killing the bacteria that causes the disease.

Earlier Dapsone was the main treatment for leprosy and it continued for many years. But now a combination therapy has also become vital in slowing down or preventing the development of the disease. Rifampicin which is now combined with dapsone which can treat paucibacillary leprosy. Rifampicin and clofazimine are also combined with dapsone to treat multibacillary leprosy.

Also read: What is Leprosy?