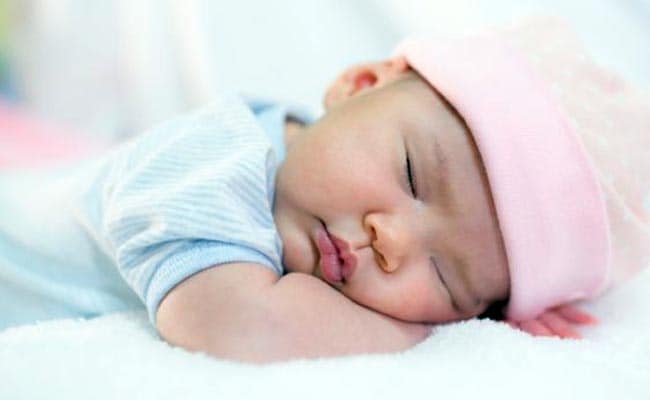 Researchers found 31 per cent of children were frequent thumb suckers or nail biters.

Melbourne: Children who bite their nails or suck their thumbs are less likely to develop allergic sensitivities, a new study suggests.

And, if they have both 'bad habits', they are even less likely to be allergic to such things as house dust mites, grass, cats, dogs, horses or airborne fungi, researchers said.

"Our findings are consistent with the hygiene theory that early exposure to dirt or germs reduces the risk of developing allergies," said Malcolm Sears, formerly from Dunedin School of Medicine in New Zealand and currently with McMaster University in Canada.

"While we do not recommend that these habits should be encouraged, there does appear to be a positive side to these habits," said Sears.

Researchers were testing the idea that the common childhood habits of thumb-sucking and nail-biting would increase microbial exposures, affecting the immune system and reducing the development of allergic reactions also known as atopic sensitisation.

The habits of thumb-sucking and nail-biting were measured in a longitudinal birth cohort of more than 1,000 New Zealand children at ages 5, 7, 9 and 11; and atopic sensitisation was measured by skin-prick testing at 13 and 32 years old.

Researchers found 31 per cent of children were frequent thumb suckers or nail biters.

Among all children at 13 years old, 45 per cent showed atopic sensitisation, but among those with one oral habit, only 40 per cent had allergies, researchers said.

Among those with both habits, only 31 per cent had allergies. This trend was sustained into adulthood, and showed no difference depending on smoking in the household, ownership of cats or dogs; or exposure to house dust mites, they said.

The findings were published in the journal Pediatrics.

Weight Loss: Burn Some Calories With This Advanced Cardio Workout That Can Pump You Up Instantly!