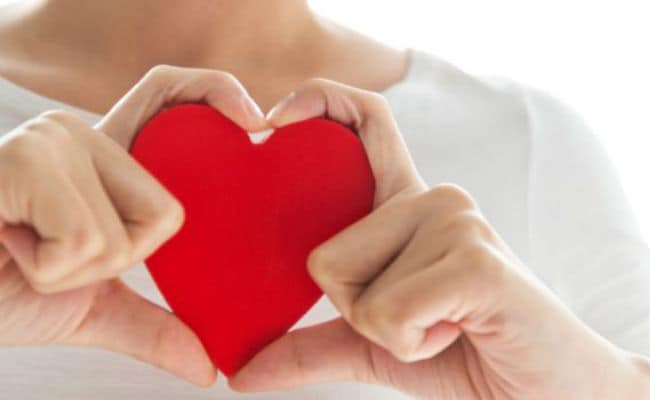 New York: Researchers have found that increasing the levels of a protein in older adults could reduce the amount of plaque build-up in their arteries, lowering the risk of heart disease.

As men and women grow older, their chances for coronary heart disease also increase. Atherosclerosis is a condition in which plaque builds up inside the arteries, which can lead to serious problems, including heart attacks, strokes or even death.

In the new study, researchers at the University of Missouri have found that Insulin-like Growth Factor-1 (IGF-1), a protein that is naturally found in high levels among adolescents, can help prevent arteries from clogging.

"The body already works to remove plaque from arteries through certain types of white blood cells called macrophages," said assistant research professor Yusuke Higashi, who is also the lead author of the study.

"However, as we age, macrophages are not able to remove plaque from the arteries as easily. Our findings suggest that increasing IGF-1 in macrophages could be the basis for new approaches to reduce clogged arteries and promote plaque stability in ageing populations," Higashi explained.

The findings appeared in Circulation: Journal of the American Heart Association.

Since the macrophage is a key player in the development of atherosclerosis, the researchers decided to investigate potential anti-atherosclerosis effects of IGF-1 in macrophages.

"Our current study is one of the first ever to examine a link between IGF-1 and macrophages in relation to vascular disease," Patrice Delafontaine from University of Missouri School of Medicine.

"We examined mice whose macrophages were unresponsive to IGF-1 and found that their arteries have more plaque build-up than normal mice. These results are consistent with the growing body of evidence that IGF-1 helps prevent plaque formation in the arteries," Delafontaine noted.

The researchers also found that the lack of IGF-1 action in macrophages changed the composition of the plaque, weakening its strength and making it more likely to rupture and cause a heart attack.