Assam Student's Boyfriend Gets Death Sentence 2 Years After Her Murder

According to the charge-sheet, Shweta Agarwal had visited Govind Singhal's rented home in Guwahati on December 4, 2017. The couple quarreled over the issue of the two getting married. 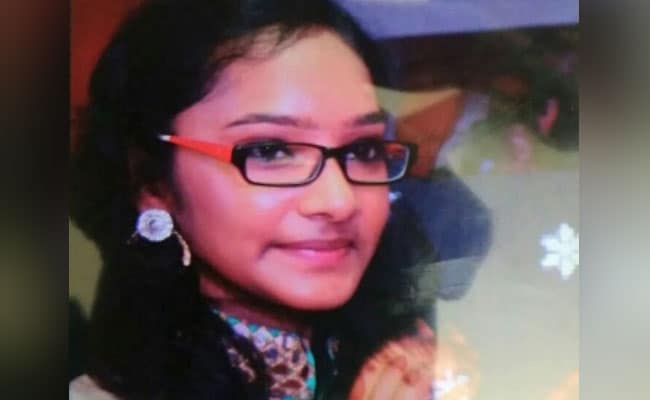 Almost two years after a college student was murdered in Assam's Guwahati, her boyfriend was sentenced to death by a fast-track court in the city.

The charred body of Shweta Agarwal, a bright college student, was found in the bathroom of her boyfriend Govind Singhal's home in December 2017.

The boyfriend's mother and sister were sentenced to life in jail.

According to the charge-sheet, the student had visited Singhal's rented home in Guwahati on December 4, 2017. The couple quarreled over the issue of the two getting married. Singhal then smashed her head on a wall. She screamed and fell down, unconscious. After this, the man, his mother and sister set Shweta Agarwal on fire.

They tried to show the murder as a case of suicide. 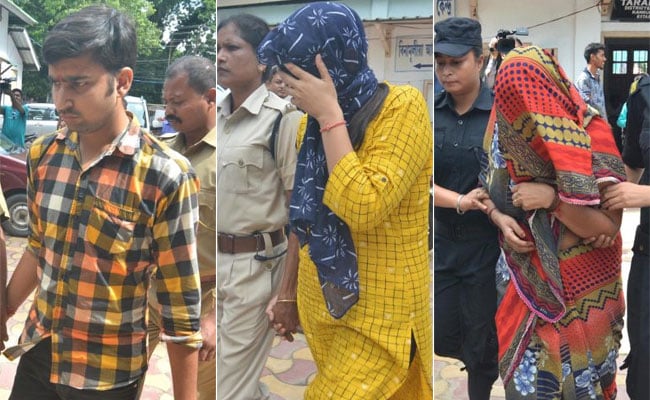 Govind Singhal and his family tired to show Shweta Agarwal's murder as a case of suicide.

The sentencing comes after Govind Singhal and his family were found guilty of murder, tampering with evidence and criminal conspiracy by a Guwahati court on July 30.

Shweta Agarwal was the state topper in Class 12 in the commerce stream in 2015. At the time of her murder, she was doing her under-graduation in commerce from Guwahati's KC Das Commerce College.