In the video, artist Durga Gawde from Mumbai has uploaded the clip of her assault while also urging social media users to popularise the hashtags - #StandUpForYourself and #LockUpBrianFranco. 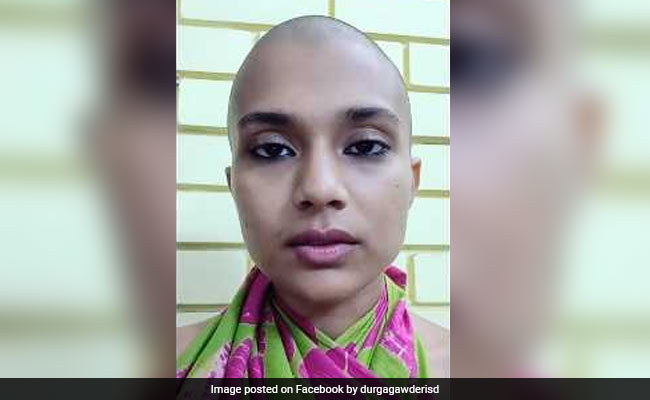 Durga Gawde also expressed disappointment at the release of the accused.

In a viral video which underlines the issue of women safety in Goa, a woman artist has expressed outrage over being assaulted on a busy Goa road last week.

In the video, artist Durga Gawde from Mumbai has uploaded the clip of her assault while also urging social media users to popularise the hashtags - #StandUpForYourself and #LockUpBrianFranco.

She also expressed disappointment at the release of the accused -- Brian Franco -- on bail after four days.

Gawde claimed that the accused was released on bail after being in custody for four days, and even used lewd language when she went to complain to the police.

She said that the accused assaulted and grabbed her during an altercation which started after she complained about his speaking on the phone while riding a two-wheeler and almost crashing into her vehicle near Saligao village on May 31.

In her social media post she said that even though the cops were helpful, while I was giving my statement, Brian Franco touched his chest while looking at my low cut dress and said 'very nice very nice!' in front of the cops and grabbed his crotch.

"All this in front of the police and the police had to remain neutral. What he did even in the police station is sexual abuse," the post added.

While Franco could not be contacted, speaking to IANS, police inspector in-charge of the Saligao Police Station Santosh Dessai said soon after the complaint by Gawde, the accused was arrested under Section 354 (outraging modesty) and 354(d) (stalking) 323 (causing hurt voluntarily), and 504 (breach of peace).

"He was arrested and remanded to police custody for two days. After we objected to his release, he was remanded for two more days by the magistrate, before being released on bail," he said.

Safety of women, especially of women tourists, has been an issue of concern in Goa, one of the leading beach and nightlife tourist destinations in the country.

(Except for the headline, this story has not been edited by NDTV staff and is published from a syndicated feed.)
Comments
GoaDurga GawdeBrian Franco