On Sunday, the Goa government had ordered a partial lockdown of the state's public spaces. 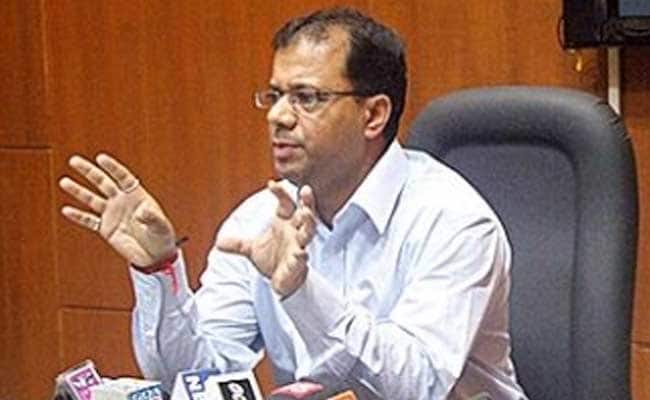 "Goa government is taking all precautions that is required under the protocol," the Health Minister said.

Minutes after Goa Health Minister Vishwajit Rane on Wednesday confirmed Goa's first confirmed case of COVID-19, the Minister flip-flopped saying that his ministry was the victim of a mischievous hoax.

"We are trying to locate the number, of the person who tried to create panic in Goa," Rane also said.

Minutes earlier, Mr Rane had told reporters that a Norwegian national, with a history of travelto Delhi, Agra, Assam and Meghalaya was the first confirmed coronavirus case reported in Goa.

Mr Rane had said, that the Norwegian national, who has been suffering from fever and cough, was in the process of being shifted to the isolation ward at the Goa Medical College.

"The Norwegian patient reached India on February 6 and then to Delhi, Assam, Agra and Meghalaya before coming to Goa February 20. He had fever with cough from March 10. We will be putting him in isolation ward and all the necessary measures under the guidelines are being taken," Rane told reporters on Wednesday.

"Goa government is taking all precautions that is required under the protocol," the Health Minister said.

Goa is a renowned beach and nightlife tourism destination and attracts hundreds of thousands of foreign tourists every year.

Mr Rane also said, that the state government was mulling a lockdown of its road-borders connecting Maharashtra and Karnataka to prevent tourists from visiting the coastal state.

"Parallely, the government is also issuing directives and moved a file for lockdown. Not to allow tourists to enter Goa from neighbouring Maharashtra and Karnataka," Rane said, adding that a lab to test coronavirus samples was being set up in Goa. Currently, COVID-19 samples of suspect coronavirus patients are sent to the National Institute of Virology in Pune for testing.

On Sunday, the Goa government had ordered a partial lockdown of the state's public spaces.