3 Dead After Falling Into Pickle Tank At Ghaziabad Factory 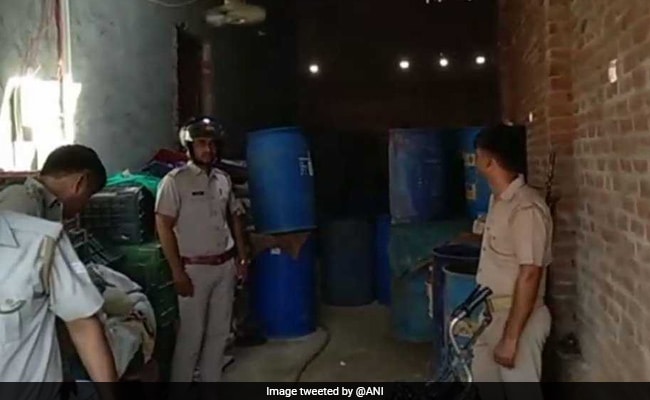 A man, his son and a labourer were killed after falling into a tank full of preservative chemicals at their pickle-making unit in Ghaziabad today, the police said. They were residents of Delhi.

The police said the two were running the pickle factory illegally at Daulat Nagar. There was a tank-like structure at the unit where they used to process vegetables and chemicals to make pickles, the police said.

The man and the son were the first to fall into the tank, said the sub-divisional magistrate. When his wife shouted for help, a labourer came and tried to take them out, but he also fell and drowned, he said.

The bodies have been sent for post-mortem and a magisterial probe has been ordered.

Ghaziabad: Five cops waited for 24 hours to guard Arvind Kejriwal, who again said 'No Thanks'