Mushroom Coffee: This Newest Caffeine Fad Is Supposedly Healthy Too!

Mushroom coffee is claimed to be anti-inflammatory and is also said to help maintain blood sugar levels. 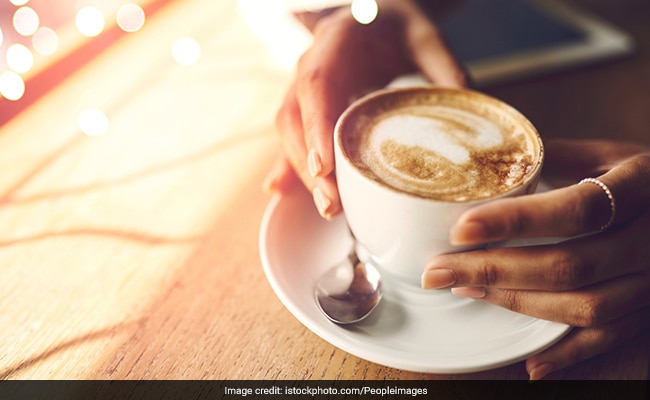 Coffee is one of those much-loved beverages that people don't mind playing around with. If you are a coffee-lover then you must have enjoyed the caffeinated drink in many classic avatars, from cappuccinos to frappes and lattes. A lot many 'infused coffees' have also made a place for themselves in the market, with some of the more popular ones being various alcohol-infused coffees. It is safe to say that the drink is very amenable to various kinds of ingredients and is capable of finding fans in any avatar. The latest quirky addition to the coffee seems to the edible fungi- mushrooms.

We're talking about the caffeine-addicts' latest obsession- mushroom coffee. The drink is making an appearance in cafes all over the world and also on supermarket aisles. We know what you're probably thinking- no one is going to be adding mushrooms to their cups of coffee! However, this unique coffee is made by mixing powdered mushrooms in their ground coffee powder. Now that has got to have a unique taste!

Just like the butter-infused bullet proof coffee, this mushroom coffee is also supposed to have a host of health benefits. The coffee is claimed to be anti-inflammatory and is also said to help maintain blood sugar levels. The makers also claim that the coffee can boost metabolism of drinkers. The founder of the brand selling the mushroom coffee- Tero Isokauppila- has revealed that the blend was made to infuse the medicinal properties of mushrooms with coffee. He has talked about the health benefits of mushrooms varieties like reishi, a mushroom that is said to have benefits for the skin, chaga, which is rich in antioxidants, cordyceps, which may enhance performance and productivity, etc.

Isokauppila claims that the drink gives drinkers the same caffeine-kick without the side-effects of the regular coffee. Taste-wise, the drink is said to be 'rich' and 'mellow' and has a taste that is somewhere between tea and coffee. This is not the first time that mushrooms have been added to a beverage though. Mushroom powder is added to milk shakes, juices and teas as well, to enhance their nutritional value and also make them healthy. However, there is almost no scientific evidence of the drink's claimed benefits for the body.