Crime And The City: Lalbazaar Is Your Next Binge Watch 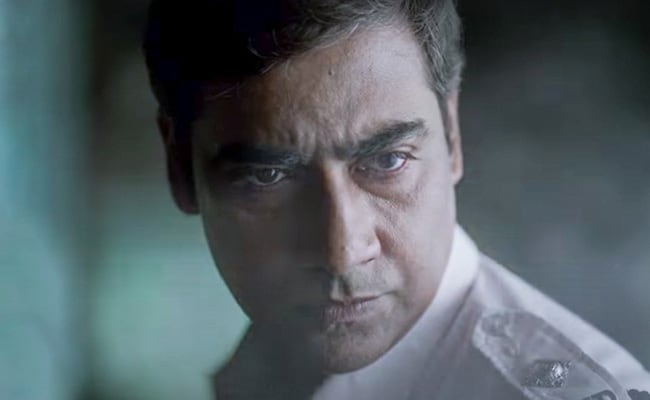 An explosive new show, introduced by Ajay Devgn, is streaming now on ZEE5. Lalbazaar, a police procedural, is so titled for the eponymous Kolkata neighbourhood where the city's police headquarters are located. However, it is rather more than a simple chor-police thriller. It focuses not just on crime and corruption, but also on culture and ethics. In this web-series, Lalbazaar and its police force themselves become characters, with backstories, family history, and interactions based on hierarchy and socio-political influences. It deals not just with the catching of criminals, but with morals and values, the challenges of law enforcement, and how life in such a layered world brings forth relationships and often conflicting emotions - respect and hatred, love and despair.

Lalbazaar, starring a cast led by respected actors Sabyasachi Chakraborty and Kaushik Sen, is the story of a team of 5 police men and women working in the homicide department. The hard-drinking, brave but often brutal Suranjan Sen is their leader; top cop B D Sharma is their father-figure, providing oversight and protection. The team pursue crime lord Ghazi; the dramatis personae includes Suranjan Sen's girlfriend, a team of Port area cops and sex workers in a red-light district.

The trailer and poster of Lalbazaar were introduced by another celluloid supercop - actor Ajay Devgn. Mr Devgn, who narrates the trailer, said, "I have always enjoyed playing characters where good triumphs evil. It is not easy to emulate the lives of our brave police force and I consider myself lucky to have had the opportunity of playing roles in the uniform. Especially during the lockdown, the sheer hard-work and perseverance that the police force is putting in is highly commendable and they have my utmost respect. While the web series talks about crimes committed and being solved, it also focuses on the human side of the lives of the police squad and allows audiences to get a glimpse into the lives of those who protect them 24/7. It gives me immense pleasure to introduce you all to the world of ZEE5's Lalbazaar. Watch the show on 19th June."

The action, centred in Lalbazaar, moves through the Port area, a red-light district and the alleyways of North Kolkata where a man is strangled with a pair of panties.

Meet the cast and characters of Lalbazaar:

Sabyasachi Chakraborty plays BD Sharma, DC, Crime, an old-fashioned IPS officer with of character and style. He commands a lot of respect. He is honest but is overtly fond of Suranjan. He tries to protect Suranjan which often lands him in trouble. He is a hands-on officer with a scrupulously clean career record. 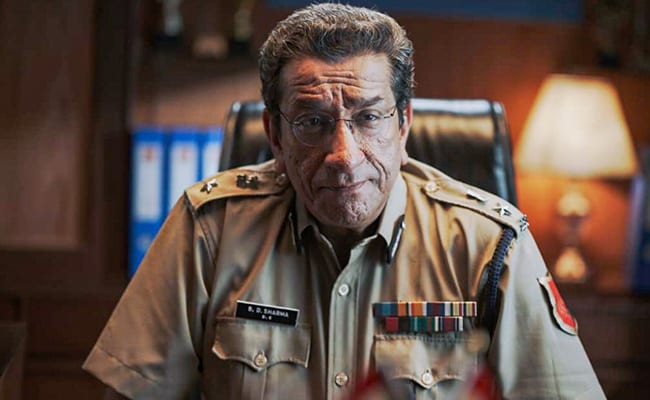 Kaushik Sen plays Suranjan Sen, Assistant Commissioner, Crime, looking after homicide. A fierce police officer who is unpredictable. He is an alcoholic, essentially a loner and in a complicated relationship with the chief reporter of a popular TV channel. 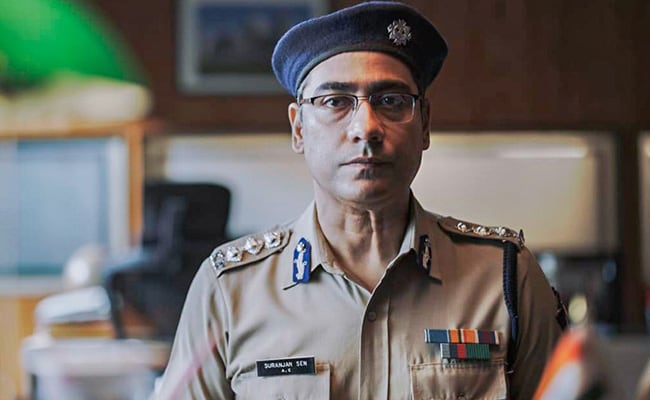 Sauraseni Maitra plays Mira Dasgupta, a young SI in the homicide department of Lalbazaar. A very independent minded woman who thinks she is equal to men. She is also a bit of a dare devil and does not think twice before venturing out on her own on potentially dangerous raids.

Hrishitaa Bhatt plays Maya Ghosal, Suranjan Sen's girlfriend. She is the mystery woman of season one - bright, professionally successful and ambitious. But she has a dark side to her.

Gaurav Chakrabarty plays Sabir Ahmad, one of the Port area police officers. He is an upright officer and a family man with a loving wife Nafisa and darling of a daughter, Sana. He also develops a good relationship with the Lalbazaar team. 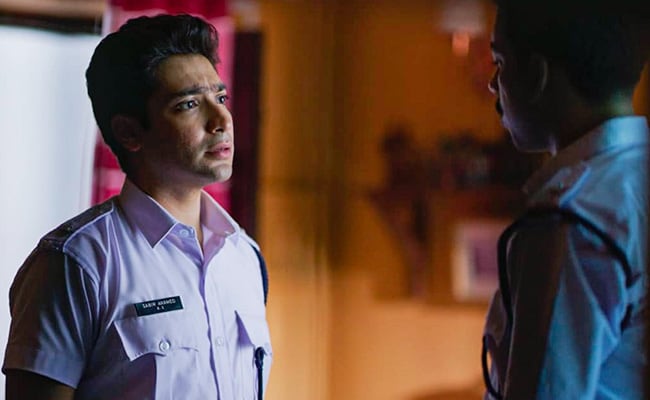 Dibyendu Bhattacharyya plays drug kingpin and human trafficker Ghazi, who runs an empire in the Port area. Suranjan has been trying to get to him for a long time but Ghazi has very close contacts in the power circles.

In addition, Ronjini Chakrabarty, Sayantani Guhathakurta and Swagata Mukhopadhyay play sex workers, Subrat Dutta plays the second Port area police officer, Shantilal Mukherjee and Bidipta Chatterjee play a husband and wife who run a shelter home which is a front for sex trade, and Meghna Haldar appears as the estranged wife of the victim of the Panty Murder case.