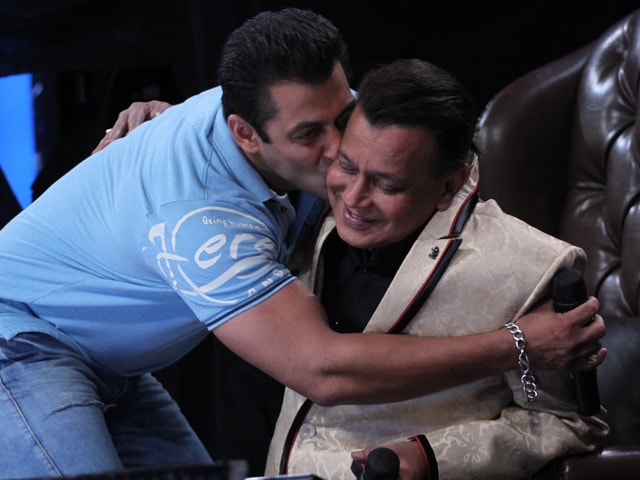 Salman Khan and Mithun Chakraborty on the sets of Dance India Dance 5.

Mumbai: They have their unique dancing styles, but when Salman Khan and Mithun Chakraborty took to the Dance India Dance 5 stage to match steps, it turned out to be a moment to remember.

The Dabangg star, who is busy promoting his film Bajrangi Bhaijaan, made an appearance at the grand premiere of the dance reality show, where Mithun Chakraborty, Bollywood's Disco Dancer, is the 'Grand Master'.

The 49-year-old couldn't help but laud the contestants of the show saying that he learned a lot from them. He was ecstatic about the performances on the Zee TV show and admired the dancing capabilities and confidence of the contestants. 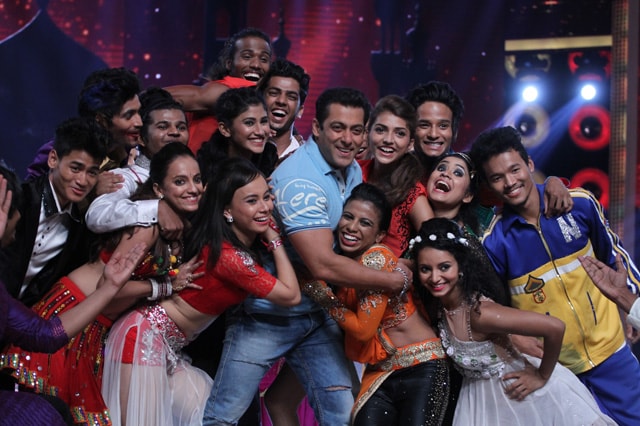 "Every act was so immaculate, at least for me, as I couldn't make out a single error. No nervousness on any of the faces, just confidence and perfection. These dancers are true performers with original, individual styles, I've learned a lot from them today. DID rocks, the talent rocks," Salman said in a statement.

After the selection of the top 15 contestants, the show will have its grand premiere on Saturday. 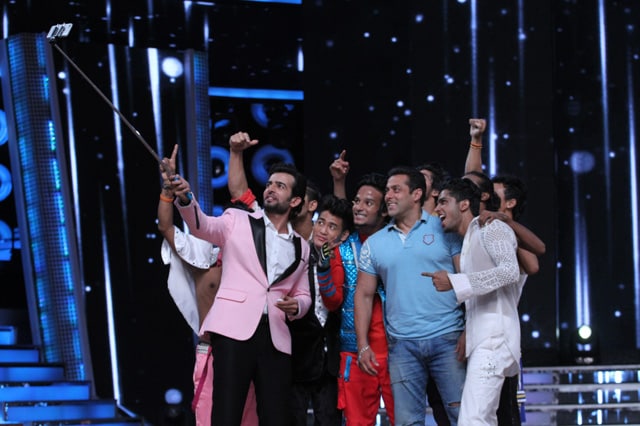