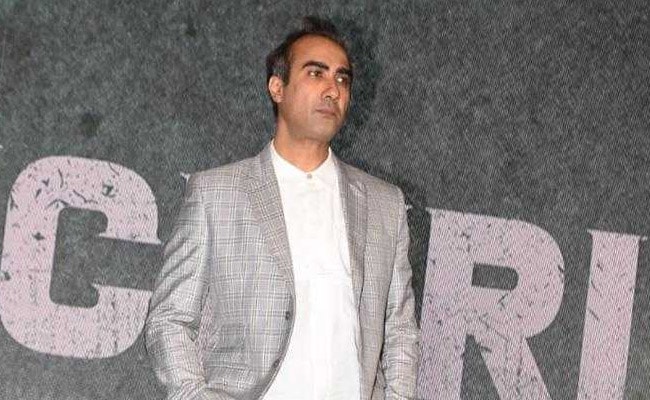 Ranvir Shorey photographed at an event in Mumbai.

Playing an over-the-top character in a new web show was actually a therapeutic experience for him, conceded actor Ranvir Shorey. Ranvir was referring to his role of Prem Chopra, an over-the-top field sales representative in the Hotstar show The Office. Its protagonist has a tendency to over-share information that no one wants to hear.

"The Office has relatable characters and is based in a relatable environment. People might have strong views about Prem Chopra, but playing the character was therapy for me. I would go on the set and just let out the worst in me," Ranvir said.

The Office is an official adaptation of the international series by the same name. The 13-episode mockumentary chronicles the nine-to-five lives of employees at a fictional organisation named Wilkins Chawla as they navigate through their mundane routine that invariably gives rise to comical situations.

(Except for the headline, this story has not been edited by NDTV staff and is published from a syndicated feed.)
Comments
the office indiaRanvir Shorey The OfficeRanvir Shorey