Nakkash Movie Review: Inaamulhaq's Film Has Its Heart In The Right Place 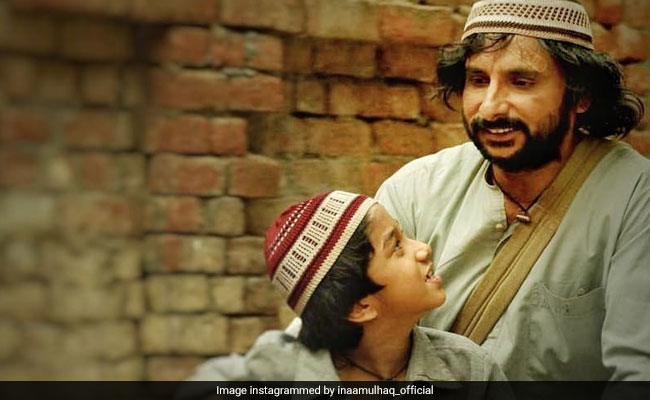 None of the characters in Nakkash bar one - the titular craftsman - is perfectly etched nor are the conflict points in the Varanasi-set drama fluidly delineated, but the fundamental intent of the film, writer-director Zaigham Imam's third, cannot be faulted. It not only speaks for communal harmony in a time of hate and fear, it also makes a refreshing departure from the standard devices of Muslim-themed narratives that hinge on terrorism.

The film's male protagonist is a nondescript individual struggling to reconcile his religious identity with the demands of his ancestral trade, which puts him at odds with people in his own neck of the woods as well as with members of the majority community that sees him as an intruder no matter how hard he tries to integrate. 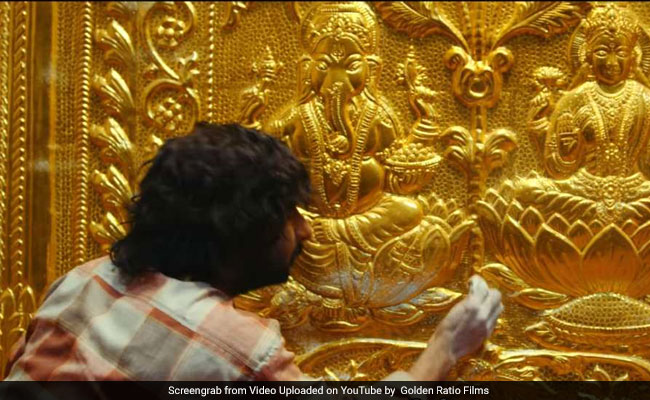 Nakkash errs in parts on the side of caution. As a result, a few of its punches do not land hard enough for them to count for anything more than just superficial parries. But viewed in the context of the dispiriting religious polarization that it addresses it is a courageous, if flawed, film deserving of our support.

It is obvious from the very outset that Nakkash, which tells the story of a Muslim engraver who earns his living by working in Hindu temples in and around Varanasi, has something to say - and that itself is a positive that lends the film a certain degree of relevance - but it is, in the ultimate analysis, unable to bring itself to amplify its voice to the level of a genuine crescendo despite falling back on doses of melodrama.

Nakkash is hobbled by a lack of novelty. More innovation in terms of treatment might have helped it escape the confines of its ordinariness. The film plays way too safe, humming and hawing its way to an uninvolving, bland climax.

The worst that can happen to a film that is rooted in reality happens to Nakkash: after the essential character details have been revealed, the challenges before the protagonist loses dramatic urgency and ceases to matter because the man does not evolve into a truly heroic crusader confronting ensconced prejudices and his own doubts. Lead actor Inaamulhaq certainly isn't to blame for that lacuna.

Besides him, Kumud Mishra (as a genial temple head priest) and Sharib Hashmi (in the role of the hero's best pal) turn in strong, steady performances. Yet, owing to a screenplay that lacks the requisite heft, Nakkash does not make deep impact. Its plea for sanity is lost amid conflicting pronouncements as the film seeks to do a balancing act. 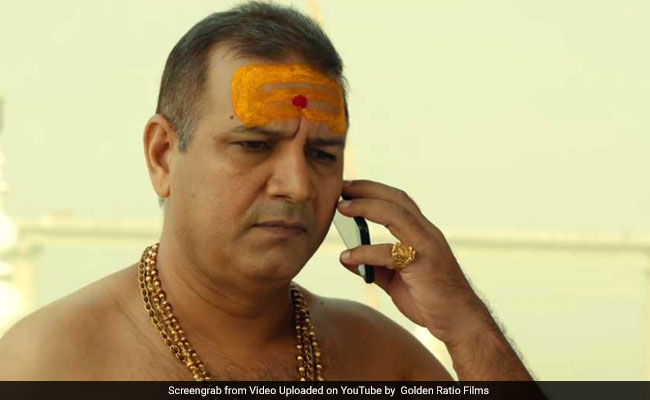 The names that the writer gives his two main characters - the Muslim craftsman is Allah Rakha Siddiqui and the Hindu priest that he works for is Bhagwan Das Vedanti - set the narrative agenda. The two men represent godliness and humanity.

Allah Rakha reminds his motherless son Mohammad (Harminder Singh Alag) that Allah or Bhagwan (which are also the names of the Muslim artisan and the Hindu priest) never discriminate among humans. His sage advice to his progeny is: "Insaan insaan mein farq sirf insaan karta hai, tum kabhi mat karna (It is mankind that encourages divisions between people; you must resist the temptation)."

The film sets up several other similar binaries. The priest champions rajneeti of karm (politics of duty) as opposed to rajneeti of dharm (politics of religion). In the very next sequence, a cynical politician disavows the godman's line of thinking and declares that politics is his religion, implying that he cannot separate the two.

Hackneyed as these points of divergence may be, Nakkash still hits a few meaningful buttons. The characters spout a string of truisms without seeking to put any spin on them to make them sound fresh. Yet they seem urgent enough to be heeded.

Allah Rakha, fired by his commitment to the skills bequeathed to him by his forefathers and the constant encouragement he receives from the pious priest who puts humanity above his faith, clings to undying hope. He, however, sneaks into the temple's sanctum sanctorum only after sunset and in disguise so as not to attract unwanted attention. The priest trusts him so completely that he permits him to carry the temple ornaments home in order to melt the gold during the day.

In his own community, however, Allah Rakha is a pariah. His son is refused admission in a madrasa. The only friend he has is Samad (Sharib Hashmi), an electric rickshaw driver who dreams of sending his ailing old man on Haj before he breathes his last.

The generous priest's son, Mayank Tripathi alias Munna Bhaiyya (Pawan Tiwari, one of the producers of the film), nurtures political ambitions and sees his father's patronage of a Muslim engraver as a threat to his own goals in a political party whose ideology hinges on 'purity'.

The policemen in Nakkash, led an inspector played by the usually adept Rajesh Sharma, are complete caricatures. They are violent, cynical men who mercilessly pounce upon anybody they can lay their hands on. Their worst victims are, of course, Allah Rakha, who is hauled up and battered black and blue for trying to enter a temple, and Samad, who is taken into custody and assaulted for an act that sets off a chain of events in the film's second half. 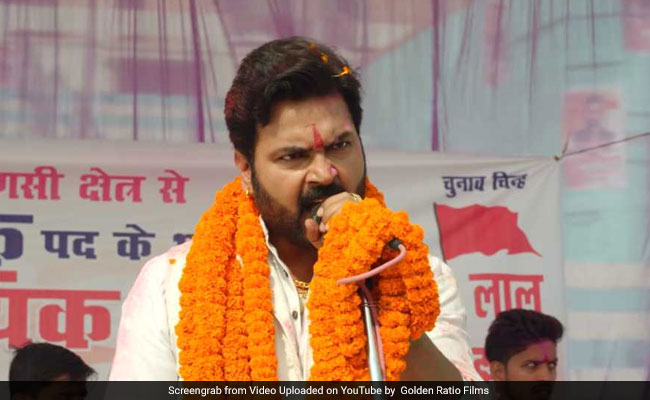 Inaamulhaq does full justice to his first-ever lead role in a Hindi film, getting into the skin of the conflicted central character with complete conviction. Kumud Mishra is expectedly solid but the role could have done with more meat. Sharib Hashmi delivers a lively performance. Television actress Gulki Joshi, playing the protagonist's second wife in her big screen debut, is wasted in an insignificant role.

Nakkash only skims the surface of a complex theme. Instead of raining hammer blows on politics that is driven by discord and distrust, it manages to inflict only a few pin pricks on its target. Be that as it may, any film that has its heart in the right place - Nakkash does - merits commendation.