Tributes to Brahma Mishra from his colleagues have flooded social media 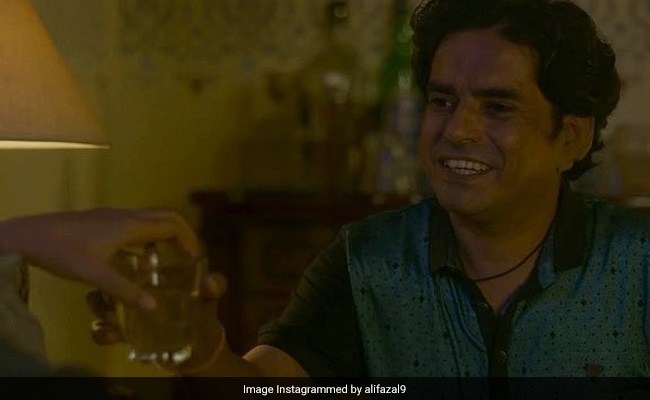 The Mirzapur family has lost one of its members. Actor Bramha Mishra, best-known as Lalit from the web-series, was found dead at home in Mumbai say police, reports news agency ANI. The cause of death is unknown and there are no other details officially available. Tributes to Mr Mishra from his colleagues have flooded social media. Ali Fazal, who stars in Mirzapur as Guddu, wrote in a post: "Hearts broken today, yet again. Brahma, take care, saathi." Mirzapur star Divyenndu, whose character Munna Bhaiya shared a close relationship with Brahma Mishra's Lalit, wrote: "RIP Brahma Mishra. Our Lalit is no more. Let's pray for him everyone." Cast member Shriya Pilgaonkar commented, "Heartbreaking." Shweta Tripathi Sharma, who also stars in Mirzapur, left folded hands emojis in the comments thread.

Shweta Tripathi Sharma also shared an Instagram story, writing: "RIP Brahma, very lucky to have known and worked with you." 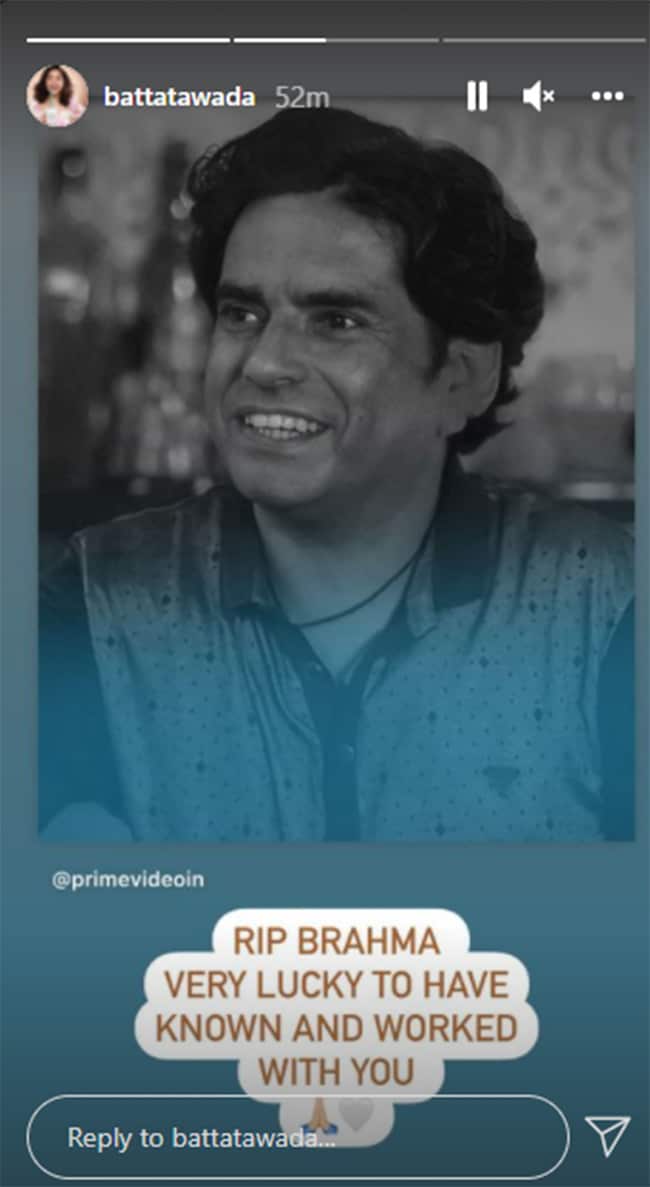 "He brought a smile to a million faces. He will be missed. RIP Bramha Mishra," wrote Mirzapur director Gurmmeet Singh.

Excel Movies, which produces Mirzapur, wrote in a tribute post: "We are deeply saddened by the untimely demise of Brahma Swaroop Mishra. Our condolences are with his family and friends. May he rest in peace."

"Namaste, India": The Professor And Team Money Heist Have A Message For Fans