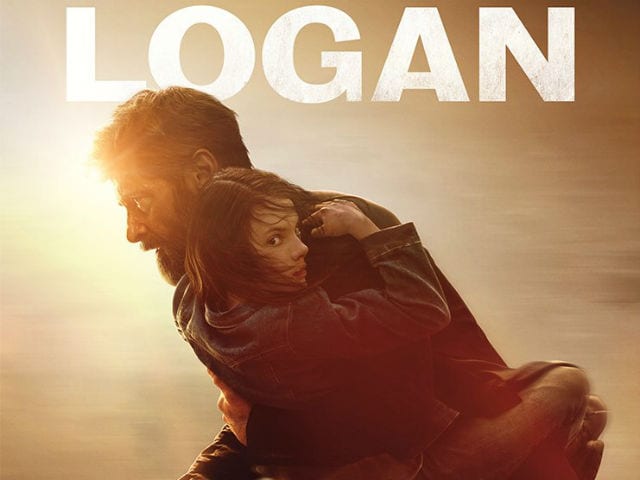 Hugh Jackman in a poster of Logan

New Delhi: Hugh Jackman's last Wolverine movie Logan is opening in theatres tomorrow. X-Men fans have high expectations with the movie release as it will be the last time when Hugh Jackman will be portraying the iconic fictional character. This is the third instalment in the Wolverine series of movies. Mr Jackman has played this iconic role nine times in last 17 years. James Mangold's Logan is a relatively straightforward western drama, set in 2029. The film will depict a time when the mutants are on the verge of extinction, Charles Xavier's (Sir Patrick Stewart) school doesn't exist anymore and he along with Logan (played by Hugh Jackman of course) lead an austere life hiding near the Mexican border before getting embroiled in a life and death situation.

The brutal and vicious trailer of Hugh Jackman's last Wolverine film, depicting a bleak tale, sent the Internet into a meltdown when it released.

Here's the trailer of Logan:


Even Bollywood has something to serve this week with Commando 2: The Black Money Trailstarring Vidyut Jammwal, Esha Gupta and Adah Sharma releasing on March 3. The movie which is a sequel of 2013 movie Commando, shows Vidyut returning as Captain Karanvir Singh, a valiant saviour of the poor. He's in charge of bringing in the leader of an International money laundering ring from Malaysia to India. But the mission to obliterate an illicit money laundering ring takes a sinister turn when he meets his match in the lawbreakers.

Promoted
Listen to the latest songs, only on JioSaavn.com
Along with this Arbaz Khan and Ashutosh Rana's Jeena Isi Ka Naam Hai and a love tale, Luv Shv Pyar Vyar, are also releasing on March 3.

Also other Hollywood films like The Shack, Before I Fall, The Last Word, Table 19, Catfight and Lavender are releasing on Friday.