"Is That Lara Dutta?": Twitter Is In Awe Of Actress' Bell Bottom Transformation 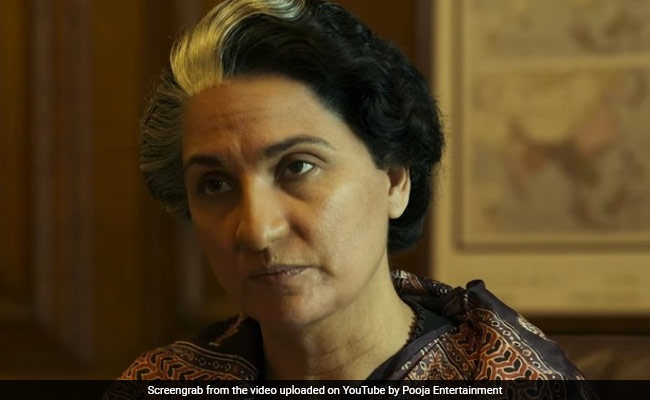 Twitter is in shock: "OMG... this is Lara Dutta, our Miss Universe. She nailed it... looking forward for this movie," said a user while another added: "Is she Lara Dutta? Unrecognisable". "My goodness! She is Lara Dutta!" exclaimed another fan. Netizens also gave a huge shout out to the make-up artiste behind Lara Dutta's look and said it's a National Award-deserving make-up job.

Here's just a glimpse of how Twitter reacted to Lara Dutta's transformation for Bell Bottom:

OMG this is #LaraDutta our Miss Universe😱😮.. she nailed it.. looking forward for this movie..
#BellBottomTrailerpic.twitter.com/56xyul28d6

OMG 😳 is she #LaraDutta ?? unrecognizable... next level makeup.. the makeup artist deserves an award for this outstanding work.. pic.twitter.com/iuE32y5E50

Give this makeup artist a national
award in advance..

When you meet your crush after ages:#LaraDutta#BellBottompic.twitter.com/FZaPwi1k0c

Bell Bottom casts Akshay Kumar in the titular role, as an undercover RAW agent. Actress Vaani Kapoor plays the role of his wife while the film also stars Huma Qureshi. Bell Bottom, based on a true story, is a nail-biting spy thriller, in which Akshay Kumar is assigned the mission of rescuing 210 hostages from a hijacked Indian plane.

Bell Bottom was the first Bollywood movie to have started its shooting schedule at an international location after the nationwide lockdown last year. Directed by Ranjit M Tewari, Bell Bottom will release in cinemas on August 19.