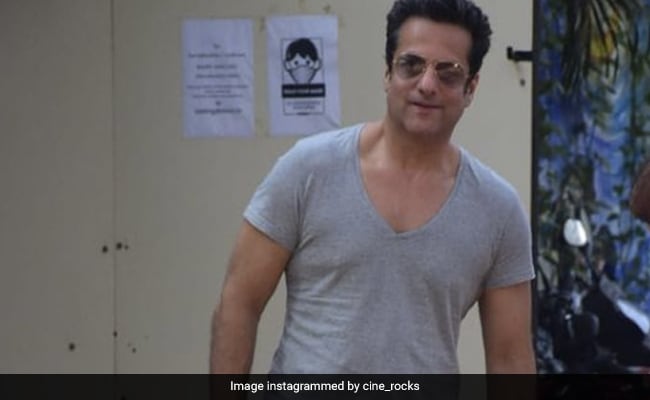 After featuring in headlines for his major physical transformation, Fardeen Khan is trending again on social media - this time, for his plans to make a comeback in Bollywood. A day after the Fida actor was photographed outside casting director Mukesh Chhabra's office, where he can be seen sporting a leaner physique, a report in Times Of India stated that Fardeen, who was last seen in the 2010 film Dulha Mil Gaya, is all set to make a comeback. Speaking to TOI, Mukesh Chhabra confirmed that Fardeen Khan is indeed planning to make a comeback and they are "exploring opportunities." He told the publication: "We are exploring opportunities. He is back! Looking good."

Fardeen Khan's picture from Mukesh Chhabra's office has been trending on social media since Sunday for all good reasons - the actor looks much fitter and thinner than his last major public appearance in the now-viral photo. Check out the photo shared by a fan page:

Fardeen Khan has been body-shamed several times in the past. In 2016, in a series of tweets, he hit back at trolls for making fun of his physique. "Not ashamed, neither shamed. Not offended. Not depressed. Not blind either. Happy? Living the happiest chapter thus far. With lbs to show for it," he wrote in one of the tweets.

Here's a picture of Fardeen Khan before his physical transformation. He was pictured at an event with his wife Natasha Madhwani in Mumbai in 2019. 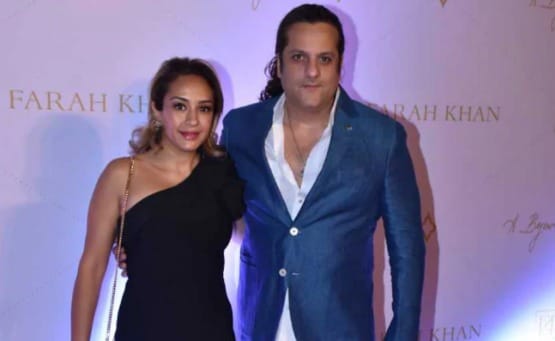 Fardeen Khan photographed with his wife at an event.

Fardeen is the son of late actor Feroz Khan. Actor Zayed Khan and Sussanne Khan (children of actor Sanjay Khan) are his cousins.

Fardeen Khan made his debut in Bollywood in 1998 with Prem Aggan. After that, he featured in films such as Janasheen, Love Ke Liye Kuch Bhi Karega, Pyaar Tune Kya Kiya and Darling. He is known for his comic roles in movies like No Entry and Heyy Babyy. Fardeen Khan was last seen in 2010 film Dulha Mil Gaya, in which he co-starred with Sushmita Sen. Shah Rukh Khan made a special appearance in the film.