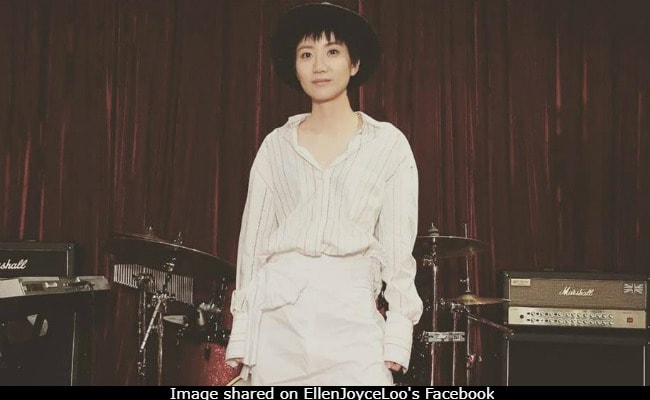 Hong Kong singer Ellen Joyce Loo died after falling from a building on Sunday. She was 32. Her body was found at the foot of her home in Hong Kong.

The police are not treating her death as suspicious - no suicide note was found on the scene. The actor was diagnosed with bipolar disorder in 2013, Variety reported.

Born in Canada, Loo had learned classical guitar from her father at the age of nine. She had been working in music industry since the age of 17 and won many prices for song-writing in Taiwan.

Confirming the news, music production house People Mountain People Sea, posted on released a statement on Loo's Facebook account saying, that she was fighting a battle against emotional illness.

"Bipolar is terrible, and Lu kai-Tung has been brave enough to fight this disease with many different ways, including coming out to share his experience with the public. We call on everyone to pay attention to the growing problem of this disease, and friends who suffer from emotional illness," the statement read.