Hamid Movie Review: Rasika Dugal Is Luminous In This Heart-Breaking And Uplifting Film 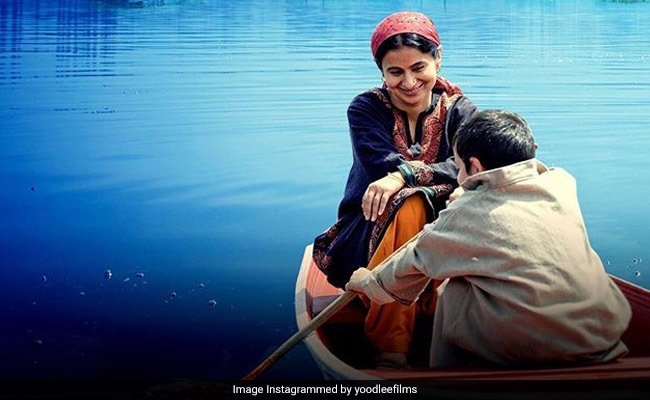 The innocence of childhood and the healing power of faith - one flows from, and into, the other - are put to the test against the backdrop of the Kashmir conflict in Hamid, a muted, moving tale of loss and longing in a land stalked by violence. Aijaz Khan's third directorial outing views the unending turmoil in the Valley through the eyes of an eight-year-old boy, Hamid, who, in all his innocence, believes in miracles and resurrections.

Talha Arshad Reshi, an endearingly wide-eyed child actor that the director zeroed in on days before the shoot, bathes the film in a warm glow that serves to frequently dispel the dark, depressing realities the narrative portrays. Hamid belongs just as much to the luminous Rasika Dugal, who pierces our souls with unflashy, controlled intensity.

In one scene, the boy's father, Rehmat, a boat-maker and poet, tells little Hamid that death is followed by a burial. Why so, the boy enquires. So that the deceased is forgotten, Rehmat replies. But is forgetting even an option when people vanish without a by-your-leave? Hamid poses that question to his classmate Bilaal when the latter, citing his granny, asserts that those that Allah loves the most leave the world early.

In another scene, which points to a far more temporal and tangled issue, two paramilitary men pee on a wall that has the word 'Azaadi' written on it. A boy barely out of his teens pelts a stone at one of them. The livid soldier pushes the young attacker to the ground and points his gun at him. His colleague stops him from pulling the trigger. Death is always a bullet or a blast away in this fraught landscape.

Hamid is punctuated with numerous such disturbing sequences that lay bare the situation that obtains on the ground in Kashmir, but when the cherubic Hamid is on the screen looking at the world in his own unadulterated manner, everything appears, feels and sounds infinitely better. The boy, as the film unfolds, becomes an emblem of the kind of unsullied purity that can generate and sustain hope amid dread and death.

Hamid is strewn with images we have seen before in fiction films about Kashmir - patrolling soldiers, stone-pelters, azaadi-seekers and separatists working in the shadows to indoctrinate dead-end kids who have nowhere to go. But do not expect high drama, shrill rhetoric or visceral action from this refreshingly understated film that searches for sources of light in dense darkness.

Hamid is a disarmingly simple, fable-like tale depicting the repercussions of protracted, intractable political turmoil both on the combatants and ordinary folk caught in the crossfire. Admittedly, the film only just about dips its feet in the simmering cauldron that is Kashmir, but that is all it needs to do to drive home the poignancy of the story. 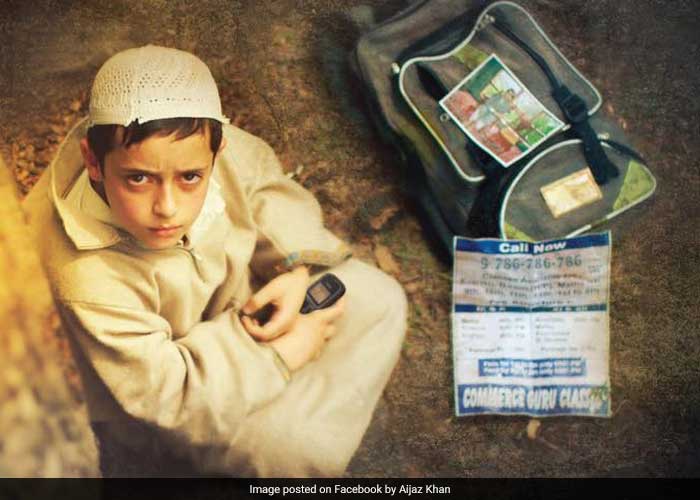 The tonal evenness that the director adopts is in perfect sync with the low-key tale of a boy who seeks the intervention of God when his father goes missing. Hamid is a deeply melancholic film that is at once wistful and warm, heart-breaking and uplifting. It makes a fervent plea for sanity in a situation where humanity is the biggest casualty.

Adapted by Ravinder Randhawa from Phone No 786, a play by Kashmiri writer Mohammad Amin Bhat, the film explores the residues of magic and the possibilities of regeneration that live on beneath the thick layers of rancour and mistrust that have enveloped the Valley.

One of the key narrative strands in Hamid is 'embodied' by the absent boat-maker, who we see in only a handful of scenes at the outset. He disappears, leaving behind his tools, a mobile phone and a frayed diary of pensive poems on the pains of living under the shadow of the gun. His perplexed son has no idea where his father has gone and pines to be reunited with him. The boy clings to hope when everyone around him has sunk into despair.

Hamid (Reshi) dials 786, which, he's been told, is God's number. The boy believes that his father has been summoned by the Almighty to make a boat and that he will be back once the job is completed. His mother, Ishrat (Dugal), completely numbed by grief at the unexplained disappearance of her husband, not only has no reason to share his optimism but has also developed a certain coldness towards her only son. 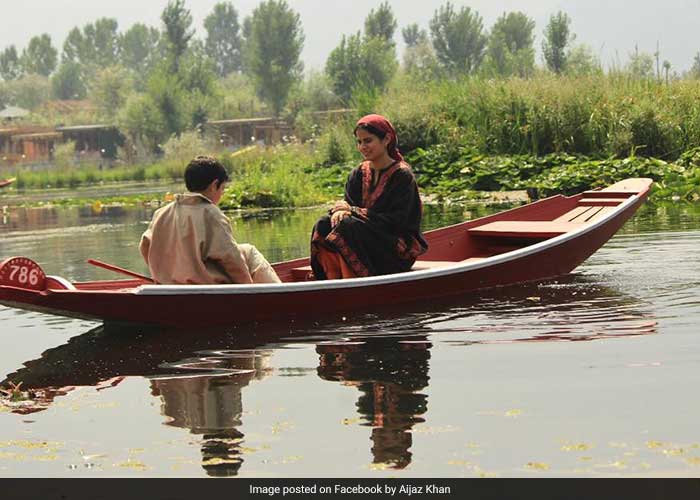 Hamid's phone call reaches a CRPF jawan, Abhay (Vikas Kumar), a hot-headed man who hasn't been home for over a year and a half and craves to hold his eight-month-old daughter in his arms. Although initially inclined to dismiss it as a prank call, the soldier plays along, pretending to be the benevolent voice of Allah, strengthening the boy's faith in his destiny.

The first time Hamid has an extended conversation with the soldier, the latter is nursing a terrible cold. He coughs. Hamid asks: You don't have warm clothes? No, Abhay replies in jest. "Main kuch karta hoon (I'll do something," the boy says and hangs up. He picks up an old shawl of his father's and leaves it at the local mosque. It ends up in the possession of a beggar. Hamid is understandably baffled, but he is too bent upon ensuring his father's return to bother overly about these small setbacks. 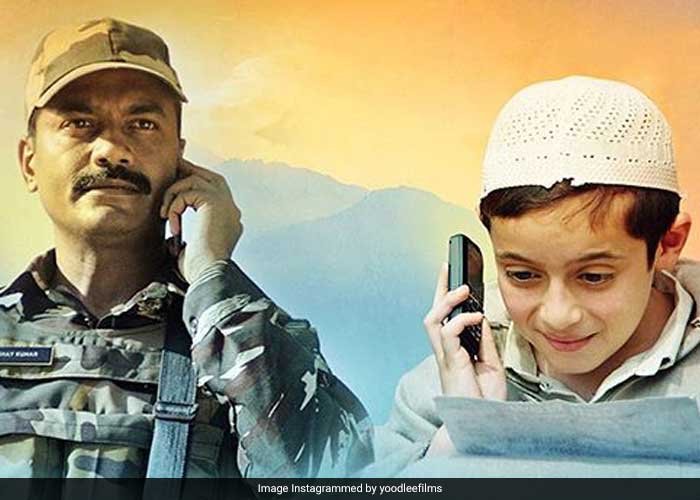 Dugal absolutely nails the role of the Kashmiri half widow who has all but lost her will to live. She gets everything - the deliberate gait, the diction, the voice modulation and the demeanour that suggests overwhelming world-weariness - right. Vikas Kumar is wonderful as the angst-ridden soldier whose life is altered forever by Hamid's child-like entreaties. The young Reshi is a bundle of natural charm.

It is in Hamid's unwavering belief that Allah will grant his wish no matter what lends the film its feel-good quality even when its examination of all that is wrong in the Valley is sharp and clinical. Paradise may have been lost to unending strife, but it could still be regained. Hamid, both the film and the character, articulates that overarching hope with gentle yet precise, persuasive strokes.