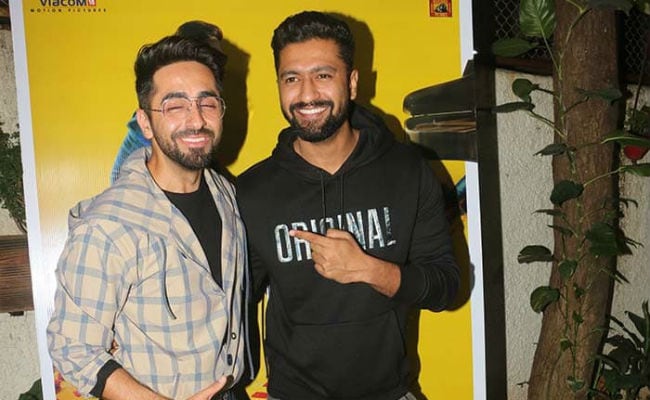 Vicky Kaushal and Ayushmann Khurrana, who won the Best Actor prize for their work inUri: The Surgical Strike and AndhaDhun, respectively, have been bombarded with wishes and congratulatory messages from their fans, colleagues and even their seniors. After receiving congratulatory notes and flowers from Amitabh Bachchan and Jaya Bachchan (more on that later), the actors got a congratulatory message from Shahid Kapoor. The Kabir Singh actor who might have been slightly wishing the actors on their big win, tweeted on Wednesday: "Huge congratulations to Vicky Kaushal and Ayushmann Khurrana for their well-deserved National Film Awards. Good films, good actors and good times. Great job boys."

On Tuesday, both the actors received personalised congratulatory notes from Amitabh Bachchan and Jaya Bachchan. Vicky Kaushal, who won the award for his impressive portrayal of an army officer in the film, thanked the star couple and wrote: "This means the world to me! Thank you Bachchan sir and Jaya ma'am." 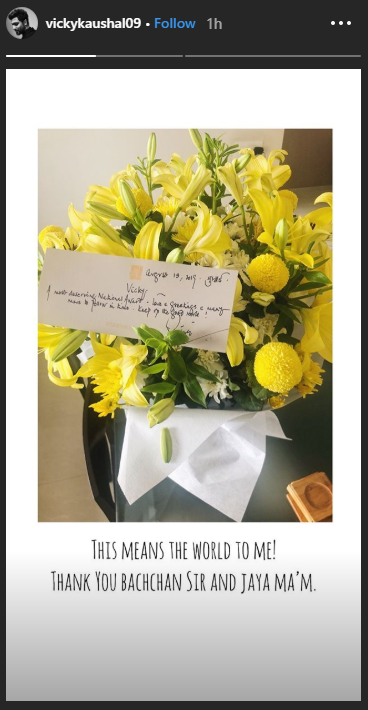 Uri: The Surgical Strike also won the Award for the Best Director (Aditya Dhar). The film was 2019's most most successful film until being dethroned recently by Shahid Kapoor's Kabir Singh.