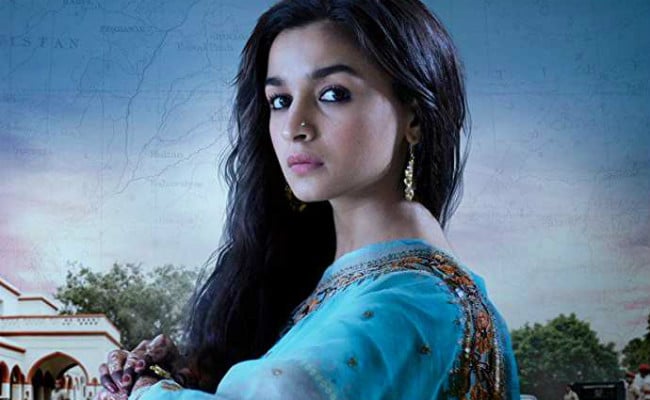 Bollywood's biggest award night - the 64th edition of the Filmfare Awards - ended on a celebratory note for Team Raazi, which went home with as many as five of the black statuettes. Alia Bhatt won Best Actress for playing the role of a spy while Raazi also fetched Meghna Gulzar the Best Director Filmfare Award. Raazi also grabbed the Best Film trophy! Meanwhile, Ranbir Kapoor scored the Best Actor Filmfare Award for playing the role of Sanjay Dutt in biopic Sanju. Ranveer Singh won Best Actor Critics' Award for his menacing role in "Padmaavat". It was a tie in the category with Ayushmann Khurrana winning for AndhaDhun. Neena Gupta was awarded in the Best Actress Critics' category for playing a middle-aged pregnant mother in Badhaai Ho.

"Padmaavat", which had as many as 17 categories, scored win in four of them! Raazi clearly scored the highest number of awards at the 64th edition of the Filmfare Awards.

The venue for the 64th Filmfare Awards was the Jio Gardens in Mumbai and was hosted by Shah Rukh Khan with several stars swapping places as his co-host.