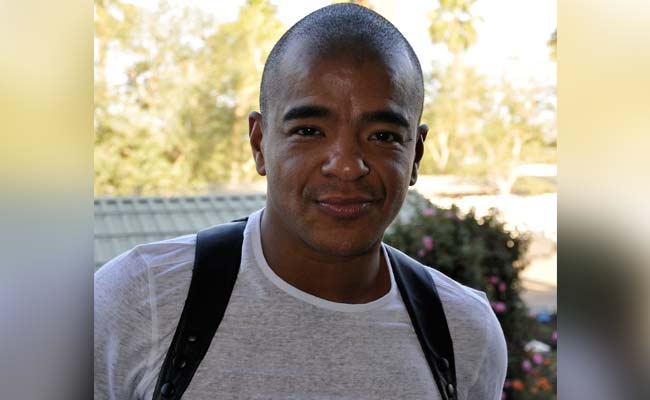 Erick Morillo, the DJ known for the nineties-era smash I Like To Move It, was found dead Tuesday in Miami Beach. He was 49 years old. Police responded to a 911 call Tuesday morning, a spokesperson told news agency AFP, who said detectives did not observe "apparent signs of foul play." Erick Morillo died just days before he was due in court for a sexual battery charge. The Miami-Dade Medical Examiner's Office will determine the cause of death, police said. Born in 1971 in New York and raised between Colombia and New Jersey, Erick Morillo became known under the pseudonym Reel 2 Real and dropped the hit I Like to Move It in 1993.

The song was a collaboration with the Trinidadian singer The Mad Stuntman - born Mark Quashie - and became an iconic Eurodance song with ragga vocals, a subgenre of dancehall and reggae. A massive hit particularly across Europe, the song had a resurgence in 2005 when it was featured in the animated film Madagascar featuring Ben Stiller, Chris Rock and Jada Pinkett Smith.

Following the dissolution of Reel 2 Real, Morillo had a successful DJ career under a number of pseudonyms, and was known particularly for his contributions to the house genre.

advances towards a woman when they were having drinks. The woman said she woke up naked and Erick Morillo, also nude, was next to the bed.

The late DJ originally denied the accusations but turned himself in after the results of a rape kit matched his DNA.