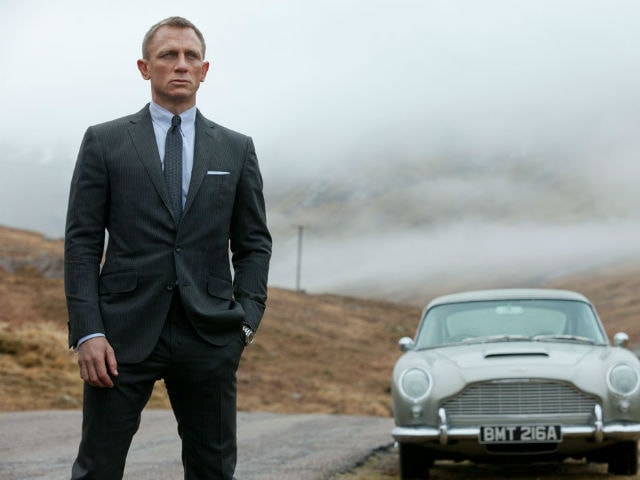 New York: Actor Daniel Craig has dropped hints that he might be on board for more films in the hit James Bond franchise, but slammed the $150 million pay cheque reports.

In the midst of increasing speculation about whether he will take on another film in the popular franchise, Daniel gave his strongest hint yet on Friday while speaking at the New Yorker Festival, that he might not want to turn his back to the franchise, reported dailymail.co.uk.

"I got the best job in the world doing Bond. The things I get to do on a Bond movie and the type of work it is, there's no other job like it. If I were to stop doing it, just say, I'd miss it terribly," he said.

"It's one of the most thrilling things as an actor you can do. I love this job. I get a massive kick out of it. And, if I can keep getting a kick out of it, I will," Daniel added.

The star rubbished recent reports that he has been offered $150 million to sign on for two more Bond films.

He said: "There's no conversation going on, everybody's just a bit tired."

Reports initially surfaced that Daniel would be quitting the franchise after he stated that he would "rather slash his wrists" than do another Bond film.

Promoted
Listen to the latest songs, only on JioSaavn.com
The actor, 48, who sported a peroxide hairdo for his filming commitments for the upcoming project Logan Lucky, also added that he enjoyed playing the iconic spy Bond.

"I like that broken part of him. That doing a job like that has a serious effect on your psyche. That's fun," he said.