Mouni Roy's replacement has not been announced as of now 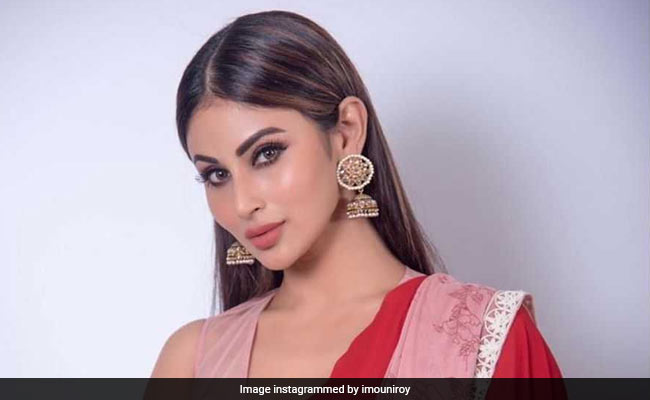 Explaining his move, producer Rajesh Bhatia said in a statement: "We have invested a big amount of money and if asking someone in a civil manner to be professional and be committed to the role is being rude, then, sorry, we are in the serious business of making movies with high stakes and it's not a hobby."

"From the time we have signed her, she and her agency Toabh have been highly unprofessional and irresponsible, even after signing the MOU and paying her. Even for the final narration held two days back, she walked in at 5.30 PM for a 3 PM narration, embarrassing the producers, director and actor."

"As for the role, it's one of the best scripts. The role of the girl in the film is central... It is amusing to hear her complaining. Frankly, I think she knows she is guilty and is just trying to defend herself from being in the news."

Bole Chudiya marks the directorial debut of Shamas Nawab Siddiqui and is produced by Rajesh Bhatia and Kiran Bhatia under their banner Woodpecker Movies.

The film, which is going on floors in June, will see another established actress opposite Nawazuddin. The makers will soon announce the lead actress.

(Except for the headline, this story has not been edited by NDTV staff and is published from a syndicated feed.)
Comments
Mouni Roy Bole ChudiyaMouni Roy Nawazuddin SiddiquiMouni Roy Bollywood films