Big B Most-Trusted Celeb, Alia Most Attractive, Deepika Most Beautiful, Virat Most Fearless

The TIARA report is the first research and data-driven study of individual celebrities. Amitabh Bachchan, 78, is still India's uber-celeb, topping several categories in the Indian Institute of Human Brands or IIHB's TIARA report which analyses celebrities as brands. Big B, as Mr Bachchan is popularly known, is India's Most Trusted and Most Respected celebrity; he also topped the Most Prestigious, Most Intelligent and Most Honest categories. Other names that feature prominently in the report include sports stars Sachin Tendulkar, M S Dhoni, Virat Kohli and Saina Nehwal as well as actors Akshay Kumar, Deepika Padukone, Ranveer Singh, Ayushmann Khurrana, Nawazuddin Siddiqui, Priyanka Chopra, Anushka Sharma, Katrina Kaif, Alia Bhatt and Ranbir Kapoor. The IIHB report was released on Dussehra by Ravi Shastri, coach of the Indian cricket team, and Dr Sandeep Goyal, Chief Mentor of the Indian Institute of Human Brands. Amitabh Bachchan tops the roster of India's Most Trusted celebrities

Amitabh Bachchan's Gulabo Sitabo co-star Ayushmann Khurrana is the celebrity India most identifies with. Ayushmann, best-known for his 'everyman' roles in films such as Vicky Donor, Badhaai Ho and AndhaDhun, scored 88.5. Close behind are his colleagues Vicky Kaushal at 88 and Kareena Kapoor at 86.3. 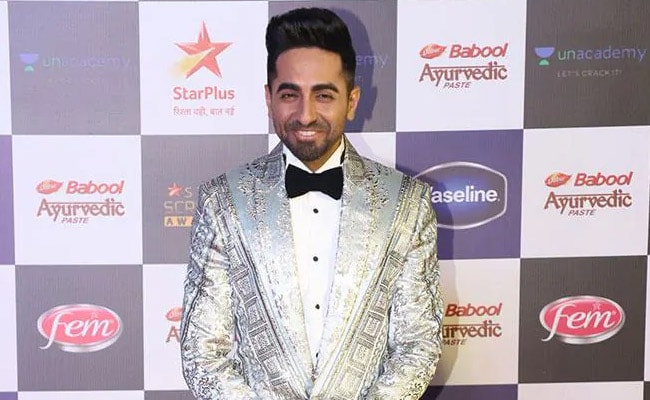 Ayushmann Khurrana is the celeb India identifies with most 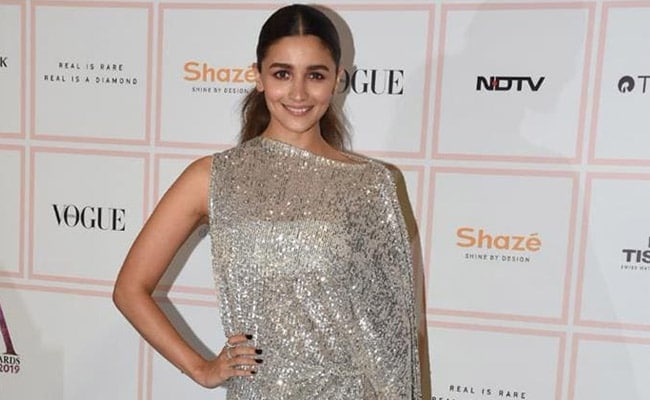 Alia Bhatt has been voted India's Most Attractive celebrity

Virat Kohli tops several categories - among them Most Fearless, Most Charming and Most Stylish. Virat also shows up in the Most Controversial roster which is topped by fellow cricketer Hardik Pandya. The other names in this category are Salman Khan, Kangana Ranaut, Karan Johar, Malaika Arora, Sania Mirza, Alia Bhatt and Ranbir Kapoor. 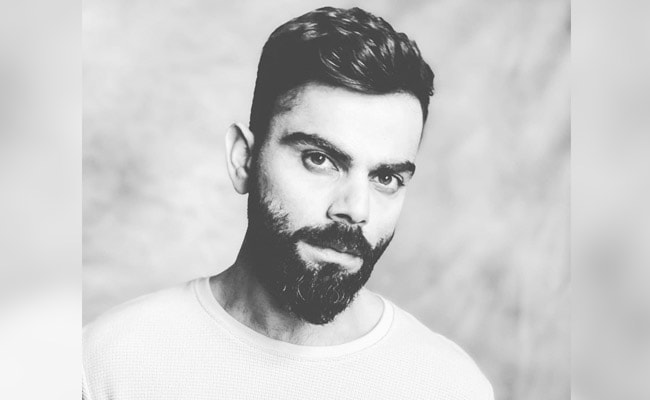 Sachin Tendulkar is the celebrity India thinks is Most Good Value, M S Dhoni the Most Authentic and Most Down-To-Earth, Saina Nehwal the Most Reliable, and Deepika Padukone the Most Beautiful as well as Most Glamorous. Actor Nawazuddin Siddiqui has been voted the Most Versatile as well as the Most Distinctive.

The TIARA report is the first research and data-driven study of individual celebrities.

"The sample size of the TIARA Report is 25% bigger than the universe of TRP data collection currently being done by BARC. Our respondent base is 60,000; while BARC only covers 44,000 respondent homes. So, the study is comprehensive and representative of the entire India market. We have covered 23 cities. No study on celebrities hitherto has been so detailed and exhaustive," says Dr Sandeep Goyal. "We have used 64 active attributes in the analysis of every single celebrity. Totally, there are over 100 data points that have been used in the analysis. This report, for the first time provides a DNA analysis of almost every prominent celebrity in the country. More importantly, our proprietary tools allow cross comparisons across celebrities, across attributes, across demographics, across cities, and more."