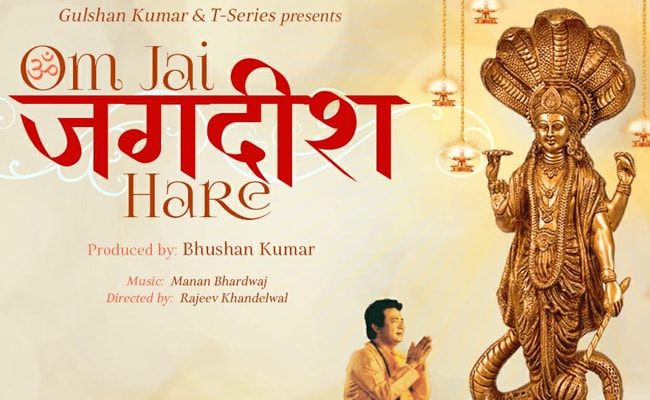 T-Series head Bhushan Kumar revived the devotional wing of his company a few months ago to take ahead the dream of his father. Keeping his promise to lead his team in creating more devotional songs, the music label T-Series today released Om Jai Jagdish Hare for the auspicious occasion of Diwali.

With the blessings of his late father, Bhushan Kumar shares his thoughts on releasing the new devotional tracks, "Diwali is one of those festivals that is celebrated by people across the globe, and we wanted to gift our audience something special on this auspicious occasion. Devotional songs are close to our hearts and I hope to revive their popularity like my late father did."

Om Jai Jagdish Hare is out on T-Series' YouTube channel.