The news of Ranjit Chowdhry's death was shared on Instagram by his sister, theatre artiste Raell Padamsee. 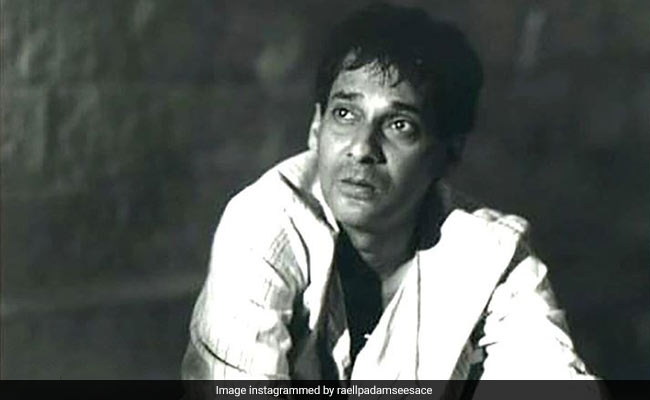 Actor Ranjit Chowdhry, best known for playing small roles in films such as Khatta Meetha, Baton Baton Mein and Khubsoorat, died on April 15. He was 65. The news of the actor's death was shared on Instagram by his sister, theatre artiste Raell Padamsee. Sharing a black and white photo of one of Ranjit Chowdhry's film appearances, Ms Padamsee wrote: "Actor, writer, maverick... we will miss you." In her post, she added that the funeral is scheduled for April 16 while a prayer meet will be held in his memory once the lockdown is over on May 5. "For all those who knew Ranjit, the funeral will be held tomorrow and a gathering to celebrate his life and share his stories on May 5. With love, Raell," read her message.

For all those who knew Ranjit, the funeral will be held tomorrow and a gathering to celebrate his life n share his stories on May 5th. With love, Raell.

Dadiees day.. .. so happiee to be together.. n have Ranjit with us.. boom!

In films, he was last seen in 2011 movie Breakaway and has also starred in eighties and nineties movies like Chakra, Kaalia and Bandit Queen. He also featured in Mira Nair's Mississippi Masala, Deepa Mehta's Camilla, Canadian movie Sam & Me, Hollywood films The Night We Never Met, It Could Happen To You, Girl 6 and The Perez Family. Ranjit Chowdhry was also part of two episodes of American TV show Prison Break.