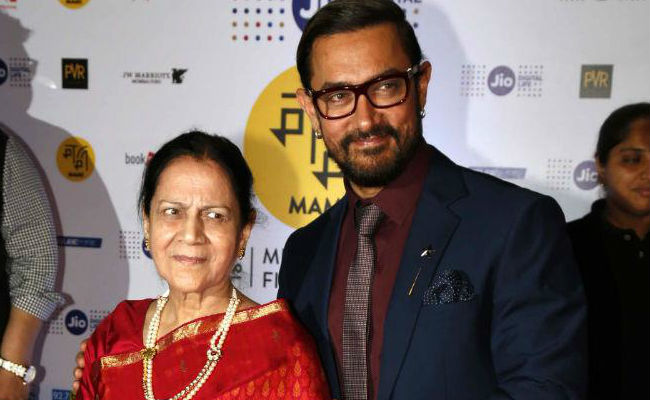 Aamir Khan with his mother at a Mumbai event.

New Delhi: Aamir Khan makes a spectacular debut on Instagram on his 53rd birthday by sharing an old picture of his mother Zeenat Hussain. On Wednesday, Aamir shared a multi-image collage grid of his mother's picture on his verified Instagram profile. One of the pictures was captioned: "The person because of whom I am who I am." Aamir's account was created (complete with a blue tick) on the eve of his birthday. Without a single post for over 12 hours, Aamir managed to pull in above 244 thousand followers, including his Dangal co-star Sanya Malhotra and actress Dia Mirza. Aamir Khan primarily used Twitter to communicate with his fans and share updates about his upcoming projects but things may change from today. Previously, Aamir featured on his co-stars' Instagram pages but now he may have stories of his own to share. 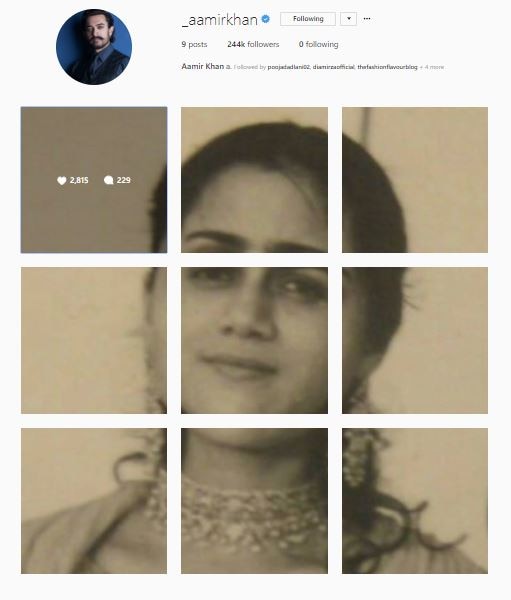 Aamir Khan is currently filming Thugs Of Hindostan, which also stars Amitabh Bachchan, Katrina Kaif and Fatima Sana Shaikh. The actor took a day's break from the shooting to celebrate with his family.

Promoted
Listen to the latest songs, only on JioSaavn.com
Aamir Khan will resume the shoot for Thugs Of Hindostan soon. On Tuesday, Amitabh Bachchan's health deteriorated and doctors from Mumbai were flown in to check on him. The actor is reportedly feeling better and his wife Jaya Bachchan told news agency IANS that the "heavy costumes" Big B wore during the shoot are to be blamed for his condition.