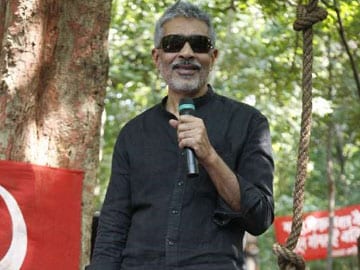 In 2009, popular Hindi film director Prakash Jha, who has made films such as Aarakshan, Rajneeti, Satyagraha, Apaharan, Gangajal and Daamul, contested as a candidate of Ram Vilas Paswan's Lok Janshakti Party (LJP), but lost to the BJP's Sanjay Jaisawal. This time, he has been fielded by Nitish Kumar's Janata Dal (United). Former MP Raghunath Jha has been nominated by the Rashtriya Janata Dal, or the RJD.