) The University Grants Commission (UGC) has directed varsities across the country to observe December 7 as the Armed Forces Flag Day to commemorate the "supreme sacrifices" made by the country's soldiers during conflicts. 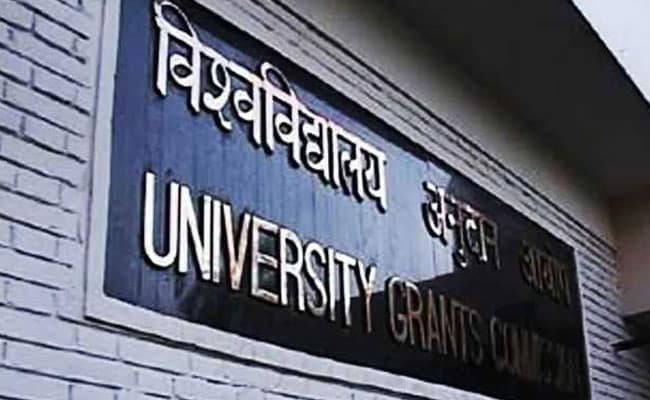 The UGC or University Grants Commission, the higher education regulator in the country has asked universities across India to observe December 7 as the Armed Forces Flag Day. As per a letter from UGC secretary Prof Rajnish Jain to all the vice chancellors of all universities across India, the Commission has asked the varsities to commemorate the "supreme sacrifices" made by the country's soldiers during conflicts.

"As you are aware the Armed Forces Flag Day is observed every year on 7th December to commemorate the supreme sacrifices made by our valiant Armed Forces personnel for protecting the sovereignty and territorial integrity of our country and securing our lives against the threats of insurgency and terrorism as well as providing rescue and relief during natural calamities," said the letter.

"Accordingly, the universities are requested to arrange functions / talks for the students in their colleges / institutes to generate awareness among the youth about the sacrifices made by our Armed Forces and the significance of the day in our lives," added the letter.

The Indian Armed Forces Flag Day is observed every year on December 7 since 1949 to honour the soldiers, airmen and sailors of the country.

No Minority, SC And ST Scholarship Notifications In Past 2 Years: Researchers