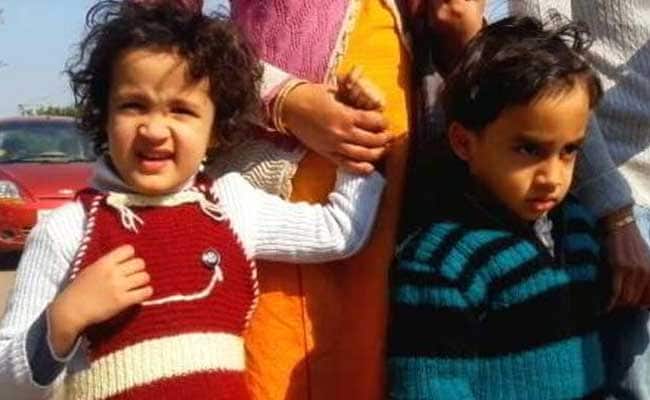 Jammu And Kashmir Government To Start Nursery Classes In Schools

According to PTI, Altaf Bikhari was speaking at the Cultural conclave of Kindergartens which was organised by the Directorate of School Education, Jammu. He said that the Kindergartens in Government schools would run in collaboration with the Social Welfare Department.

Speaking at the event he said, "The initiative of starting the pre-school classes in some of the selected schools of the state in the first phase has borne very good results. Realizing the need for extending the crucial facility to maximum number of our children the state has decided to cover 800 more schools in convergence mode with social welfare department."

He said that the state Education department was in the process of working out the modalities for establishment of the nursery schools.

The Jammu and Kashmir Legislative Assembly Speaker, Kavinder Gupta was also present at the occasion and called upon the teachers to give their best to children and help them develop in assets for the state and country. Highlighting the importance of teachers in personal development he said, "I have great respect for teacher because they are the real nation builders. Every individual owes a great deal to teachers for his success in life."