The extension was approved by Haryana Governor and the university Chancellor Satyadeo Narain Arya on the recommendation of Chief Minister Manohar Lal Khattar. 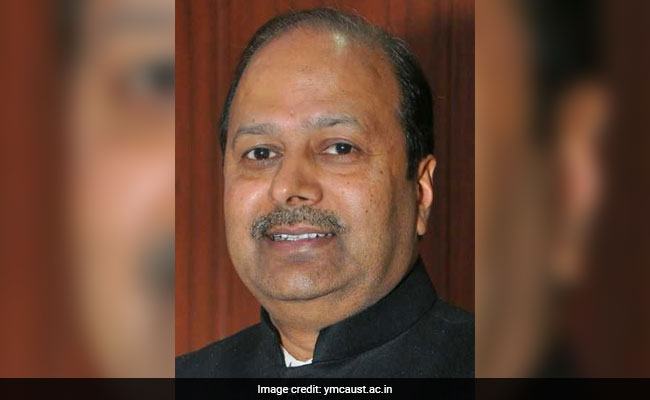 Prof Dinesh Kumar, the Vice Chancellor of J C Bose (erstwhile YMCA) University of Science and Technology, Faridabad, was on Tuesday given an extension of three years with effect from November 4 this year, an official spokesman said here. The extension was approved by Haryana Governor and the university Chancellor Satyadeo Narain Arya on the recommendation of Chief Minister Manohar Lal Khattar.

The notification to this effect has also been issued, the spokesman said.

Prof Kumar, who had received prestigious Homi Bhabha Memorial Award from Prime Minister Narendra Modi for contribution to the development of science and technology in the country, has been granted this extension on the basis of the achievements made by the university during his tenure, the spokesman said.

Expressing his gratitude to the Haryana Governor, Prof Kumar said he would continue his concerted effort to take this University on new heights and would work for the betterment of the University.

"YMCA University, with a glorious legacy of 49 years, is a great institution. We all (stakeholders) have to work collectively for further upgradation of the university," he said.

Prof Kumar, who has obtained his Master and Ph.D degree from Cambridge University, took over the charge as the fifth Vice-Chancellor of the university on November 4, 2015.

Prior to joining the YMCA university, he was serving as a professor in the Kurukshetra University, Kurukshetra.