The Indian Institute of Technology, Madras (IIT-M) said it has proposed to establish a national facility on cancer genomics specific to Indian population. 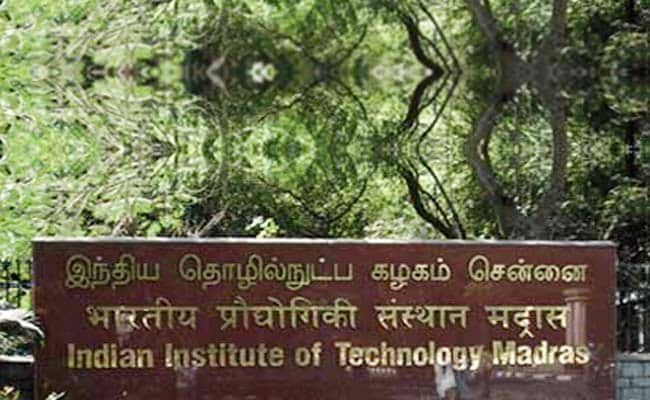 The Indian Institute of Technology, Madras (IIT-M) on Monday said it has proposed to establish a national facility on cancer genomics specific to Indian population, in a bid to to identify cancer-specific biomarkers in the country.

In a statement issued here, the IITM said the discussions on the facility, as a three-way joint venture between it, the Indian Council for Medical Research and the Union Health and Family Welfare Ministry, were held with Minister of State for Health Ashwini Kumar Choubey during his recent visit to the National Cancer Tissue Biobank.

The Indian population specific cancer genomic database will be an invaluable resource to identify cancer-specific biomarkers in India, and enable early detection of cancers in Indian patients, it said.

"Further, it will also be very useful to identify novel drug targets for developing new therapies specific to the Indian population," it added.

The National Cancer Tissue Biobank has signed MoUs with hospitals in Chennai and Puducherry to collect cancer tissue samples after obtaining ethical clearance from the Institutional Ethical Committee of IIT-M and the respective medical centres, and consent from the patients.

All the samples are stored in liquid nitrogen facility with a pathology report. So far, the Biobank has collected cancer tissue samples from more than 3,000 patients.

"The present treatment for cancer was devised predominantly in other countries. However, the treatment for patients in India will differ on account of changes in lifestyle and genetic variations. This National Cancer Tissue Biobank at IIT Madras will enable India to perform the necessary testing to develop treatments and medications that will be most effective in Indian conditions/patients," Mr. Choubey said, as per the statement.

(This story has not been edited by NDTV staff and is auto-generated from a syndicated feed.)
Comments
iitIIT Madras