CBSE board exams have begun. Close to 30 lakh students will appear for class 10 and class 12 board exams this year. 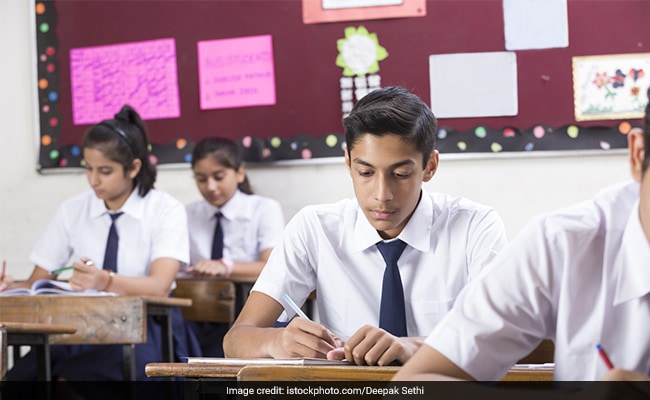 On the third day of CBSE board exams, which until next week will be held majorly for vocational subjects, a total of 6,05,560 candidates from both class 10 and 12 appeared in nine subjects like Painting, Graphics, Sculpture, Commercial Art, Electrical Appliances, IT, Marketing & Sales. On the first day the exam was held for 36 papers in which a total of 55364 candidates had appeared. On the next day, approximately 13000 candidates appeared for 16 papers.

Until now, the Board says, the exams have been conducted smoothly.

This year, CBSE has been actively handling the queries of candidates through social media platforms, this year.

In view of the exam stress that board exam students usually go through, the Board has started publishing a series of memes this year. Board's annual counseling session has also begun before the exams.