Delhi's Property Prices To Rise As Transfer Duty Hiked By 1%

Authorities said the hike in transfer duty will affect only those buyers who are to purchase property having the registered value above Rs 25 lakh. 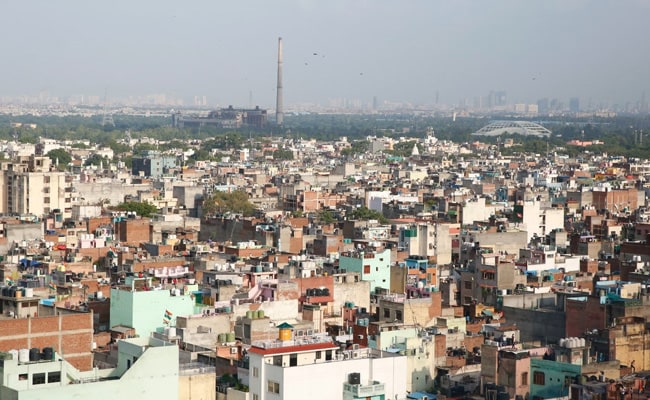 Properties are divided into eight categories depending on their area location. (Representational)

Buying property in Delhi is set to get expensive as the unified Municipal Corporation of Delhi has decided to hike transfer duty by 1 percent on properties priced above Rs 25 lakh across the city, official sources said on Wednesday.

Officials said after the hike, the transfer duty will be 4 percent for men and 3 percent for women buyers. The move is aimed at improving the financial health of the municipality which has been hit severely in past years especially due to COVID-19 pandemic.

It is the first major decision after the three civic bodies - north, east and south - were unified last month. The decision was taken in a meeting on Tuesday where a proposal to increase the transfer duty by 1 percent was moved.

The proposal was passed by the special officer of the Municipal Corporation of Delhi (MCD), who has been entrusted with the power to run the civic body till the new House is elected.

Currently, the transfer duty on sale and purchase of property in the national capital is 3 percent for men and 2 percent for women buyers.

The move comes in the backdrop of the poor financial condition of the civic body as it has been struggling even to pay salaries of its employees.

"The move will increase revenue and strengthen MCD's coffers which will be used for overcoming the financial challenges and providing best services to the people," officials said.

Authorities said the hike in transfer duty will affect only those buyers who are to purchase property having the registered value above Rs 25 lakh.

Properties are divided into eight categories, A, B, C, D, E, F, G and H, depending on their area location and the Delhi government collects stamp duty on sale and purchase of properties.

Posh and upscale colonies fall in the category of A and B such as Golf Links, Vasant Vihar, Sunder Nagar and Jor Bagh. Middle income group neighbourhoods fall in the C and D category areas which include localities like Lajpat Nagar, Alaknanda, Bhogal, Amar Colony, among others.

Civic officials said transfer duty is collected in addition to the stamp duty. The hike will be applicable only on transfer duty and it will not impact buyers aiming to purchase properties priced below Rs 25 lakh.