A three-judge bench of the Supreme Court, led by Chief Justice of India Dipak Misra, gave its ruling on an appeal by Arvind Kejriwal's government, which challenged a Delhi High Court order that upheld the Lieutenant Governor 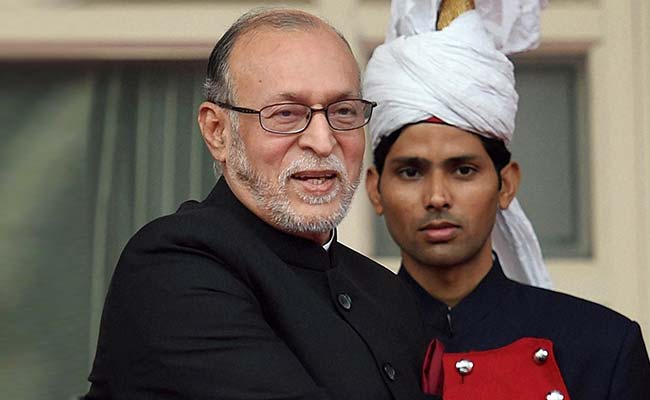 New Delhi: In a landmark judgment today, the Supreme Court upheld the elected government of Delhi and said the real power must be vested with it and not with the Lieutenant Governor. The observations of the three-judge bench led by Chief Justice of India Dipak Misra came as a huge boost for the government of Arvind Kejriwal, which had challenged a Delhi High Court ruling that upheld the Lieutenant Governor as the last word in administrative issues. The top court differed today, saying the people's will "can't be allowed lose its purpose".

Here are the Top 5 things the judges said: