Man Found Dead In Delhi With Bullet Injuries, Probe On

Police is yet to ascertain whether the man committed suicide or someone killed him. 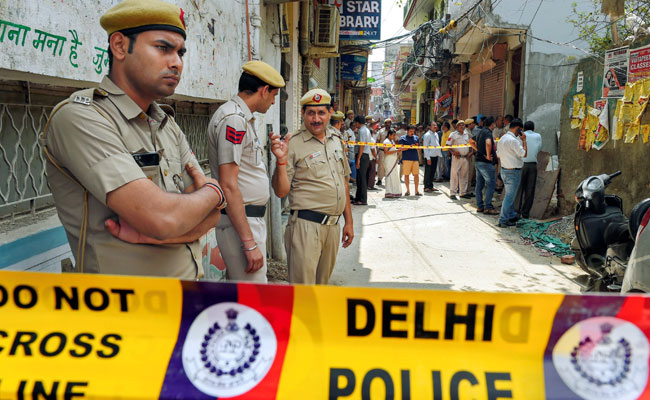 Police said it is probing all angles, including that of an alleged illicit affair (Representational)

The deceased was identified as Suresh, a resident of Samta Vihar, they said.

He sustained the gunshot injury on the left side of his chest and was declared brought dead by a hospital in Burari, where he was rushed for treatment, a senior officer said.

Police is yet to ascertain whether Suresh committed suicide or someone killed him.

We are probing all angles, including that of an alleged illicit affair, the officer said.

Police, however, have picked up some suspects who are being interrogated, he said.

The officer said the body has been handed over to Suresh's family after autopsy.

He is survived by three daughters and a son, he added.