IMD said heatwave has disappeared from northwest part of India for now. Day temperature to stay below 40 degrees Celsius for three to four days 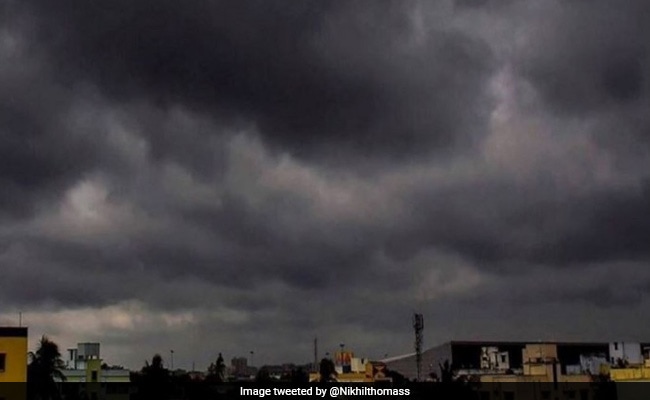 Light rain and strong winds brought down the temperature in parts of Delhi and its nearby areas for second day in a row today - a week after states in the country's northwestern plains recorded unusually high day temperatures.

As soon as wind speed picked up and the sun gave way to clouds and rain, people in the national capital took to Twitter to share their excitement about the pleasant weather.

Crazy winds and rain in Gurugram. Loving the weather after a constant 40 degree+ week. #Gurgaon#Gurugram#Delhi#DelhiRains

Earlier this week, Delhi had recorded the hottest day in May in 18 years as Rajasthan's Churu touched 50 degrees Celsius. Mercury in parts of Haryana, Maharashtra, Uttar Pradesh and Madhya Pradesh had oscillated between 46-48 degrees Celsius as many parts in Punjab, Himachal Pradesh and Jammu and Kashmir recorded temperatures in the mid-40s.

"Heatwave has disappeared from the Northwest part of India. The temperature has come down… After a couple of days, there would be a slight increase in the temperature. In May end, we would have pleasant weather," IMD Deputy Director-General Anand Sharma said.

The IMD added that the progress of the southwest monsoon is on track and is likely to hit Kerala on June 1. "It is a good sign. First week is going to be good for west coast, especially up to Maharashtra," Mr Sharma said.