The JNU student was taking a stroll around midnight on the campus when she was sexually harassed, said a Delhi Police official. 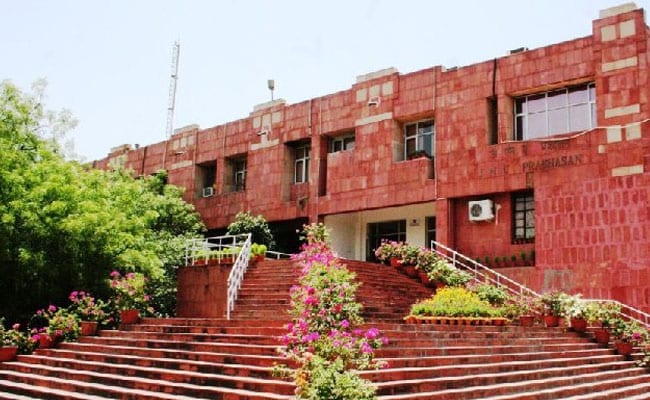 JNU sexual harassment case: A case has been registered and a search is on for the man. (Representational)

A student at the Jawaharlal Nehru University (JNU) was sexually harassed on the campus on late Thursday night, police said.

The woman was taking a stroll around 11:45 pm at the East Gate Road inside the campus when the incident took place, said Gaurav Sharma, Deputy Commissioner of Police (DCP) South West Delhi.

The culprit arrived in a motorcycle from inside the campus and sexually harassed her. He fled back inside when the girl raised an alarm, police said.

A case has been registered at Vasant Kunj North Police Station and a search is on for the culprit.