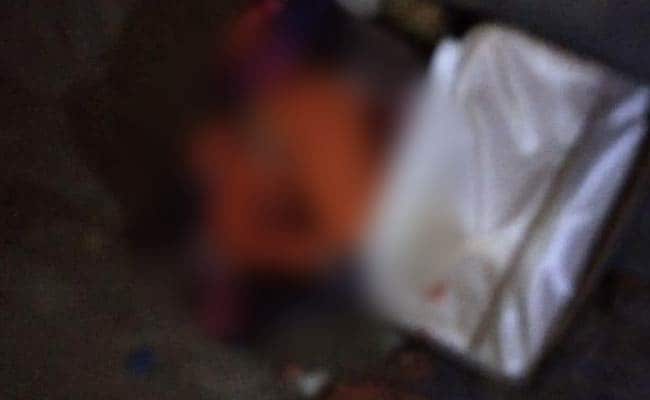 The body of a 25-year-old woman, stuffed in a suitcase, was found in east Delhi on Tuesday night. The police have not yet been able to identify the woman. A man travelling in an auto-rickshaw spotted the abandoned suitcase on the roadside near the Kondli canal and alerted the police, said a senior officer.

After opening the suitcase, the police found the woman's body with her face down. The woman's face was slashed multiple times, said the police. She also had a name 'Mohit' tattooed on her hand.

The Delhi Police have started an investigation and are scanning CCTV videos of the area. Nothing in the suitcase has given a clue to the investigators, said sources in the police.

In a sensational case, the police in September last year arrested a husband-wife duo for killing a pregnant woman and stuffing her body in a case in Ghaziabad. The couple, identified as Saurabh Diwakar and Ritu, were staying in a rented accommodation in the same building as the victim, said senior officer, Ajay Pal Sharma.

The woman, who had got married just few months ago, had showed the couple her jewellery and expensive clothes. The next day, they strangled her to death and stuffed her body inside the same suitcase in which she had kept her jewellery and fled. The police tracked down the couple and charged them with murder and robbery.