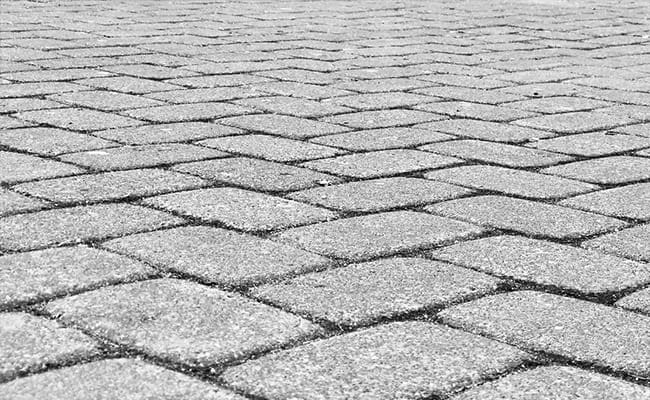 The pedestrian traffic on the Arya Samaj road has increased significantly. (Representational)

A localised study conducted on a car-free stretch of the Ajmal Khan Road in the bustling Karol Bagh market has shown a considerable improvement in air quality.

The Centre for Science and Environment's Anumita Roychowdhury, who conducted the study, said she compared air quality data collected from the traffic-choked Arya Samaj Road, which cuts through the Ajmal Khan Road, with that from the recently pedestrianised 600-metre stretch.

"We monitored roadside exposure to air pollution, which is different from ambient air quality, on the Arya Samaj Road during heavy traffic. We then moved to the car-free zone of the Ajmal Khan Road and collected the data," she said.

Not only this, the pedestrian traffic on the road has increased significantly.

The number of pedestrians per five minutes on the Ajmal Khan Road was 2.7 times the number on the Arya Samaj Road, she said.

Buoyed by the response from people, the the North Delhi Municipal Corporation (NDMC) , which carried out the pilot project on decongestion in Karol Bagh, now plans to expand the scheme to other areas to promote use of public transport and make market areas more pedestrian-friendly.

"After seeing the response at Karol Bagh, we are now planning to do similar projects in Kirti Nagar and Kamla Nagar market areas. World over, from London to Shanghai, pedestrianisation of market areas have enhanced shoppers' experience, and we also want people of Delhi to feel that comfort," NDMC Commissioner Varsha Joshi had told news agency PTI earlier.

The street has been marked with yellow and white stripes demarcating space for hawkers.

Besides, bollards have been put at the entry points of Ajmal Khan Road - on Pusa Road and Arya Samaj Road - to restrict entry of vehicles to the road.