One of the five arrested was a driver with Amazon Transportation Services, police said. 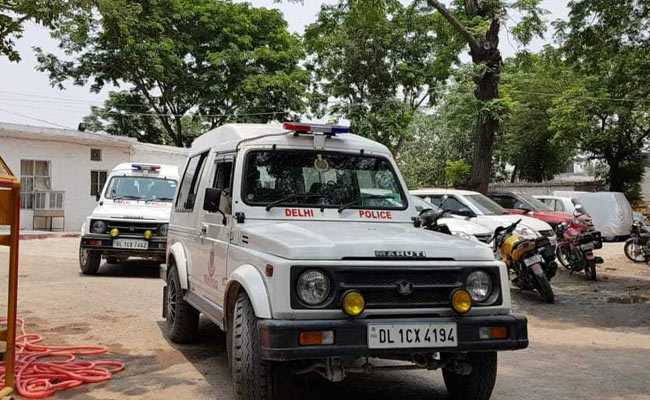 Four accused in the case said they were prompted by driver to join him in crime. (Representational)

Five men were arrested for allegedly robbing a van carrying Amazon products worth lakhs of rupees, a police official said on Wednesday.

On June 26, a complaint was filed by a man alleging that his van enroute to Karol Bagh from Manesar with Amazon products was looted by men who forcibly intercepted the vehicle at Ridge road, snatched his keys at gunpoint and fled with it, said Madhur Verma, deputy commissioner of police (New Delhi).

Aakash Rathore used to work as driver with Amazon Transportation Services in Gurgaon and was aware of the shipment process, which includes the sealing of such vehicles. He and his associates used to wait for vehicles loaded with consignments on highways, Mr Verma said.

Whenever a transport vehicle crossed them, they used to chase it and rob the articles, he said. They use to tamper the company seal and took out items from the vans, he added.

On October 14, Kishan was arrested in connection with the case. After he disclosed names of his associates, the other four were arrested, the DCP said.

During interrogation, the four disclosed that Rathore asked them to join him in executing the crimes. Rathore has purchased a property with the money made by selling the goods in the name of his mother. The documents of the property have been seized and his mother is being interrogated, the police official said.

Police is also trying to recover other articles they have looted, he said.